The Ibero-American Cultural Attachés Association (AACIA) presents Ibero-American Film Showcase 2019, a film fest featuring movies from Argentina, Honduras, El Salvador, Chile, Ecuador, Paraguay, Colombia, Peru, Uruguay, Portugal, Guatemala, Spain, Mexico, and Brazil. AACIA has the mission to promote, disseminate, and preserve the heritage, culture, and art of Ibero-America in the Washington, D.C. area, while working actively to build bridges between Latin America, Portugal, Spain, and the United States. This mission is achieved by touching a wide and varied audience through cultural activities and media outreach such as The Ibero-American Film Showcase. 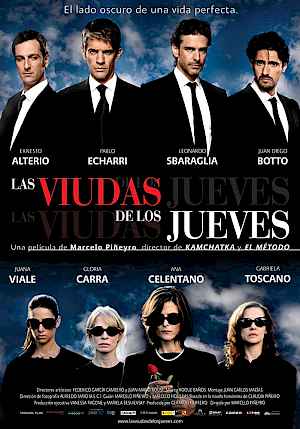 A mystery unfolds as a woman (Ana Celentano) returns home to find her husband (Pablo Echarri) and his two friends dead. In a gated community, where everyone seems to have it all, secrets start to come out.

Del amor y otros demonios (Of Love and Other Demons) 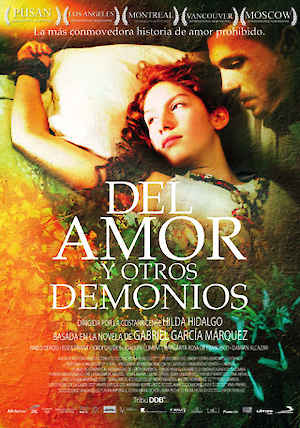 Based on Gabriel García Márquez’s novel, this is the unsettling story of Sierva María, a 13-year-old girl, daughter of aristocrats but raised by their African slaves in colonial Cartagena de Indias. When a rabid dog bites her, the bishop declares she is possessed and entrusts his pupil Cayetano with her exorcism. Soon, the priest and the girl find themselves seduced by a demon more powerful than faith and reason. 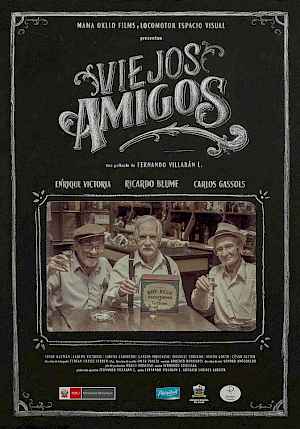 Three old friends reunite at their best friend’s funeral and decide to steal the ash tray to take him to his old neighborhood, El Callao. The three friends will start a journey plenty of anecdotes and memories. 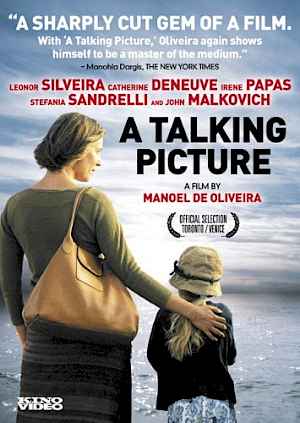 In 2001, a young history professor embarks on a cruise with her daughter from Lisbon to Bombay. Through several cities where the cruise stops, she visits for the first time the birthplaces of civilization she spoke about in her classes. On the cruise, she will meet a French businesswoman (Catherine Deneuve); a famous Italian model (Stefania Sandrelli); a Greek singer (Irene Papas); and the commander of the ship, a Polish-American (John Malkovich). 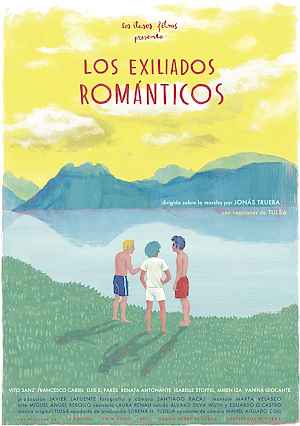 Vito, Luis and Francesco are three Spanish friends who travel by van to Paris for no apparent reason other than looking for a reunion with their respective ancient, idyllic and yet ephemeral love affairs, perhaps with the only mission of surprising themselves and continue feeling alive.