From Knee to heart 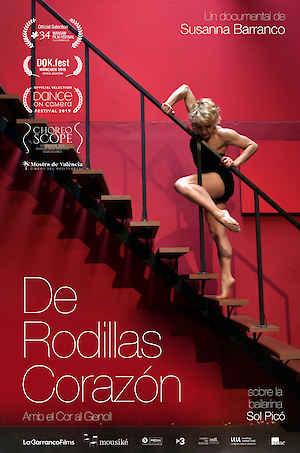 The documentary film follows dancer Sol Picó from under the spotlight to her reality behind the scenes. It zooms in on the artist’s more personal side: the difficulties of growing up as a dancer, the adversities of artistic creation and how to confront the challenges of a career after turning 50.

The 2019 SFDFF program contains both feature length films and curated collections of short films. Each program highlights the power of dance to tell a compelling story.