As part of the #WomenOutsideOfTheBox film series held at Instituto Cervantes New York, four different events will take place to learn more about Isabel Coixet’s work and its place in the current context of the film industry. 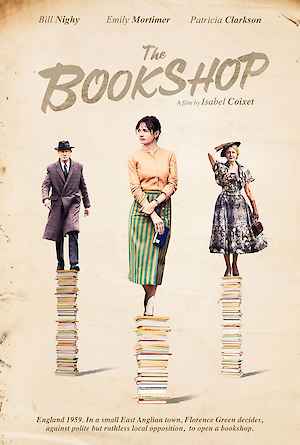 The film is set mainly in 1959, and centers around Florence Green, a middle-aged widow, who decides to open a bookshop in the small coastal town of Hardborough, Suffolk. The location chosen is the Old House, an abandoned, damp house said to be infested by ghosts. After many sacrifices, Florence manages to start her business, which grows for about a year after which sales slump. Mr. Brundish, the lonely and mysterious inhabitant of the house at the top of the hill, is Florence’s best client. The influential and ambitious Mrs. Gamart, wants and intends to set up an arts center in the Old House. Mrs. Gamart’s nephew, a member of Parliament, sponsors a bill that empowers local councils to buy any historical building that has been left uninhabited for five years. The bill is passed, the Old House is compulsorily purchased, and Florence is evicted.

Spain in a day & No es tan ría Siberia 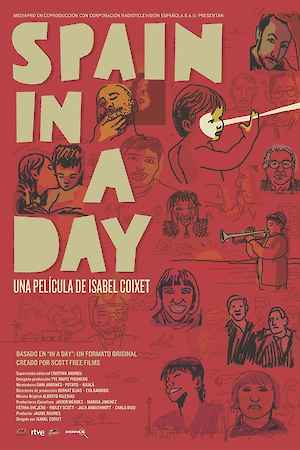 What do the Spaniards love? What do they fear? What do they believe? Based on the concept of Life in a Day, directed by Kevin Macdonald and produced by Ridley Scott, Spain in a Day brings life to the story of Spanish people (in Spain and abroad) with the aim of creating a film made by them, while also reflecting the fears and dreams of today’s Spain for the Spanish people of tomorrow, at a time of considerable social and cultural changes.

No es tan ría Siberia asks the question “Why would someone offer all his memories to a complete stranger?” 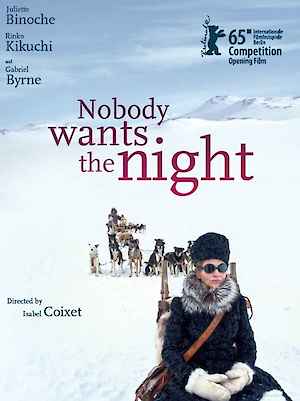 Nobody wants the night is about the relentless icy landscape that separates and draws two women together during the long, tense wait for the man they both love in such different ways. 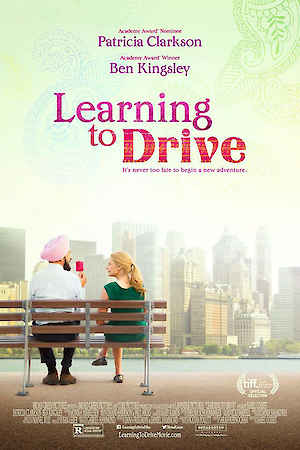 As her marriage dissolves, a Manhattan writer takes driving lessons from a Sikh instructor with marriage troubles of his own. In each other’s company they find the courage to get back on the road and the strength to take the wheel.