Boston Latino International Film Festival showcases films that deal with issues of importance and interest to the Latino community in the U.S., Latin America and Spain. 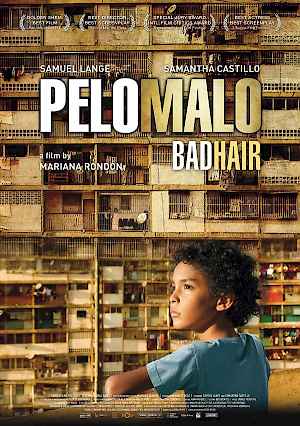 Junior is nine years old and has “bad hair.” He wants to have it straightened for his yearbook picture, like a fashionable pop singer. This puts him at odds with his mother Marta. The more Junior tries to look sharp and make his mother love him, the more she rejects him, until he is cornered, face to face with a painful decision. 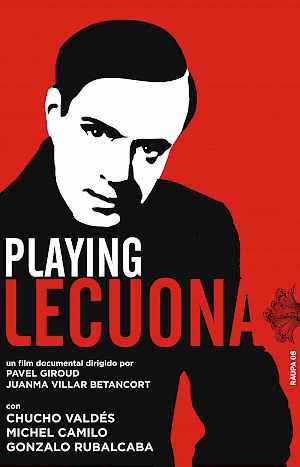 A journey through the work and living spaces of pianist and composer Ernesto Lecuona, considered the most universal of Latin American pianists. Three outstanding Latin Jazz piano players will guide us in this odyssey: Chucho Valdes in Lecuona’s native Havana fuses jazz with Afro-Cuban rhythms; Michel Camilo in New York, creates elegant soundscapes; in Seville, the heart of Andalucia, Gonzalo Rubalcaba, fuses Latin Jazz with Flamenco. 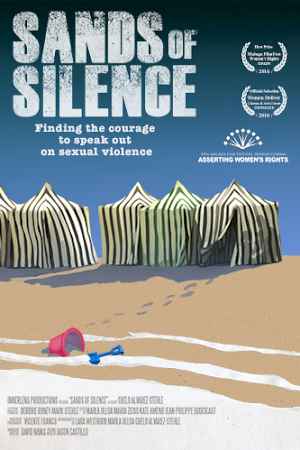 A fifteen-year quest to expose the underworld of sexual exploitation and trafficking from Asia to the Americas leads world reporter Chelo Alvarez-Stehle back to the windswept beach in Spain where her childhood ended and family secrets began. As Chelo documents the transformation of sex trafficking survivors, she meets Virginia Isaias, a Mexican woman whose life is engulfed in a cycle of sexual exploitation. Escaping with her six-month-old daughter from a sex trafficking ring in Mexico, Virginia crosses the US border in search of freedom. After years of hard work, Virginia rebuilds her life and becomes a prominent advocate for sexual violence survivors in the Latino community in Southern California. Inspired by Virginia’s courage, Chelo is moved to explore her unyielding desire for seeking out these types of stories in what becomes a parallel journey of introspection that shatters the silence around abuse in her own family and in her own life.