The Hispanic Society of America was founded in 1904 by Archer Milton Huntington (1870-1955) with the object of establishing a free, public museum and reference library for the study of the art and culture of the Spain, Portugal, Latin America, and the Philippines, into the 20th century.

With more than 900 paintings and 6,000 watercolors and drawings, the Hispanic Society offers a comprehensive survey of Spanish painting and drawing, including masterworks by El Greco, Velázquez, Goya, and Sorolla. Similarly, the collection of sculpture contains outstanding pieces from the first millennium B.C. to the early 20th century. Magnificent examples of ceramics, glass, furniture, textiles, ironwork, and jewelry abound among the more than 6,000 objects in the Society’s varied collections of decorative arts.

Among the works on paper, 15,000 prints and more than 175,000 photographs afford a unique view into the graphic arts, culture and customs of Spain from the seventeenth to the early 20th century. The Library offers unrivaled resources for researchers with more than 300,000 books and periodicals, including 15,000 volumes printed before 1701, along with over 250,000 manuscripts, letters, and documents dating from the 11th century to the present. 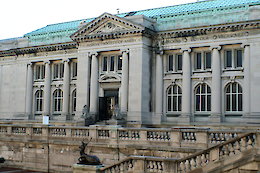 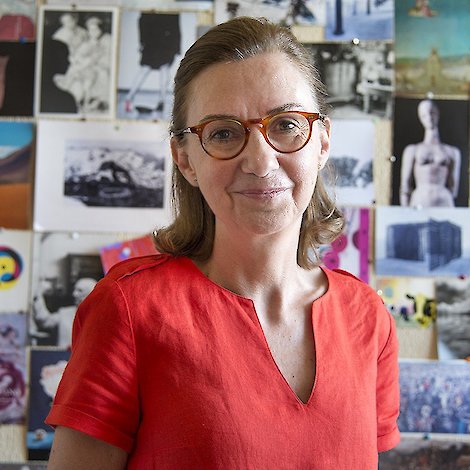 Jiménez-Blanco (born in Granada in 1959) is a distinguished Spanish art historian, whose main field of interest is the relationship between art and politics in 20th century Spain. Since 1995 she has been a faculty member of the Department of Art History of the Complutense University of Madrid.

Her doctoral dissertation, published in 1989 under the title of Art and State in 20th Century Spain, became a reference for the study of Spanish State policies towards modern art. In 2016, she curated for the Reina Sofia Museum the greatest review made to date of Spanish art under the first years of the Franco dictatorship: Campo Cerrado: Art and Power in the Spanish Post-war period. 1939-1953. Since 2013 she has been a member of the Royal Board of Trustees of the Prado Museum.