Spanish singer Raphael introduces us to the most prestigious New York City temple for voice and music, where acclaimed Spaniards such as Montserrat Caballé, Pablo Casals, Victoria de los Angeles and Raphael himself have triumphed.

Designed by architect William Burnet Tuthill and built by philanthropist Andrew Carnegie in 1891, Carnegie Hall is one of the most prestigious venues in the world for both classical music and popular music. Carnegie Hall has its own artistic programming and presents about 250 performances each season. Originally named Music Hall, the facility was among the first performing arts complexes and quickly helped establish New York as the cultural capitol of America and a gravitational force for great music worldwide.

Located on the corner of 57th Street and Seventh Avenue, it is a national historic landmark with 3,671 seats that comprises three venues: Stern Auditorium / Perelman Stage, Zankel Hall, and Weill Recital Hall. Additionally, it also supports educational activities throughout the city and beyond through its Weill Music Institute. 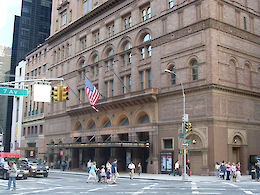 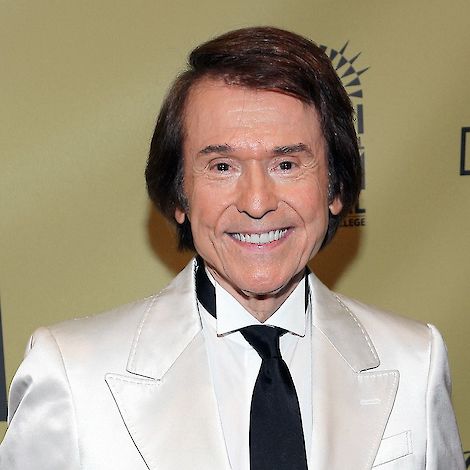 Raphael, is a worldwide acclaimed Spanish singer and television, film and theater actor. A pioneer of modern Spanish music, he is considered a major influence in having opened the door and paving the way to the flood of Spanish singers that followed on the wake of his enormous success. His wide-range voice, added to his quality as showman, has entertained and engaged people worldwide for more than five decades.

Raphael can be singled out as one of the most important singers in the Spanish language for the second half of the 20th century, along with Joan Manuel Serrat, Camilo Sesto, Juan Gabriel, Julio Iglesias, Rocío Dúrcal, Rocío Jurado, Luis Miguel and José José. Raphael was inducted into the International Latin Music Hall of Fame in 2003.