The first edition of Spanish Cinema Now+ includes four movies nominated for a Goya, the most important national annual film award, in the category of best new director, showing the new values of Spanish cinema.

Spanish Cinema Now is an annual festival of outstanding new films that reflect the breadth of styles and talents at work in Spain curated by the AFI Silver Theatre and the Cultural Office of the Embassy of Spain, through its cultural program SPAIN arts & culture.

Every year in June the AFI Silver Theater hosts the film series Spanish Cinema Now. Its third edition will take place June 14–16, 2019, and will feature a selection of the latest outstanding films from Spain. 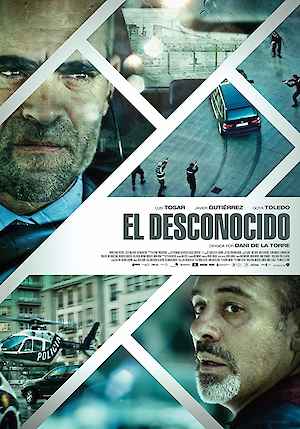 Carlos, a bank executive, begins his morning routine by taking his kids to school. He receives an anonymous phone call informing him he has just a few hours to obtain a large amount of money, otherwise, his car will blow up. 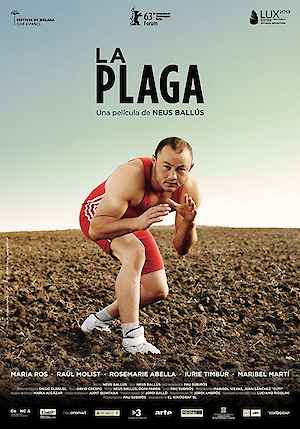 A film of intertwining stories about five people who work and live on the outskirts of Barcelona. Lurie, a Moldavian wrestler who works on the harvest with Raül, a farmer that tries to grow organic food. Maria, an almost 90-year-old farmer, who has to leave the country house where she has always lived to join a retirement home. Rose, a nurse from Philippines who just arrived in the country and takes care of Maria. And Maribel, a prostitute who is losing clients.

Todos están muertos (They Are All Dead) 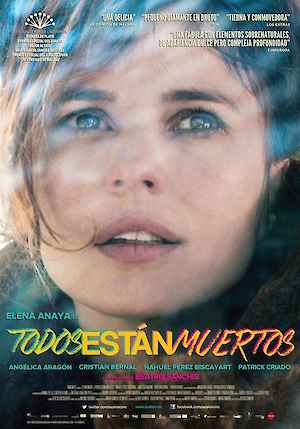 Lupe (Elena Anaya) has lived an agoraphobic life at odds with her teenage son and depending on her superstitious Mexican mother, Paquita (Angélica Aragón). Paquita decides to take a drastic measure to help her daughter. On the Day of the Dead, she decides to talk to her son, Diego, to bring him back home. 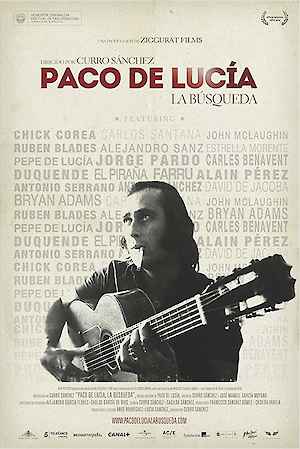 Spanish virtuoso Flamenco guitarist and composer Paco de Lucia (1947-2014) was one of the first musicians to incorporate other musical genres such as classical and jazz into his work. The Andalusian master agreed to collaborate on a documentary about his devotion to Flamenco. Featuring introspective and amusing interview footage, performances, and reflections on many musical forms, the film traces Paco’s life through his last days in Mallorca while completing the arrangements for a posthumous CD release.