The third edition of Spanish Cinema Now brings to Washington, D.C. a selection of the best recent Spanish films along with several Spanish filmmakers.

AFI Silver Theatre and SPAIN arts & culture co-present Spanish Cinema Now, an annual festival of outstanding new films that reflect the breadth of styles and talents at work in Spain today. Some of the featured directors are established auteurs, while others have recently emerged on the international festival scene, earning top prizes and critical acclaim. 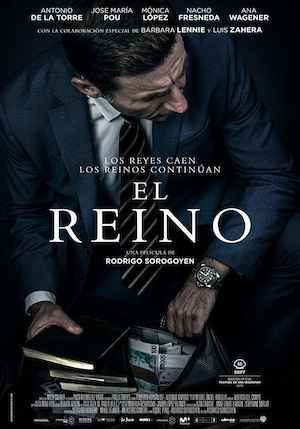 Manuel (Antonio de la Torre), an influential regional vice-secretary who had everything in his favor to take the leap into national politics, becomes trapped in a struggle for survival after a leak involves him in a corruption scandal. How far is a person willing to go in order to hold on to power? 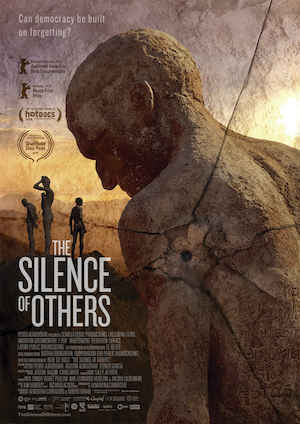 Virgin & Extra: The Land of the Olive Oil 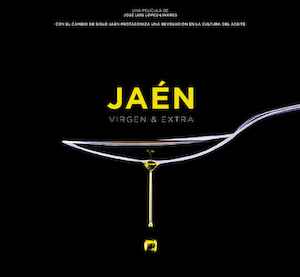 A land of castles and cathedrals and home to the world’s largest man-made forest, which is often called “the lungs of Spain,” the ancient city of Jaén lays claim to a rich and varied history. Yet it is the humble and hearty olive tree, introduced by the Phoenicians more than 3,000 years ago, that is its very soul. This film is a trip to the Spanish province that produces 20% of the world’s olive oil —some say it’s the best of all— and its production from tree to table. (Note adapted from the Seattle International Film Festival.) 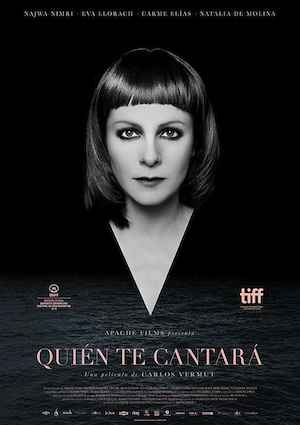 Lila Cassen (Najwa Nimri) was Spain’s most famous singer until she mysteriously disappeared from the spotlight a decade ago. As she prepares for her comeback tour, an accident leaves her with amnesia and no memory of how to perform. Violeta (Eva Llorach), an incredible singer who stopped performing when she had her daughter, belts out covers of Lila’s songs at a karaoke bar, only to find her dream coming true when an assistant enlists her to teach Lila how to rediscover her talent. (Note adapted from the Toronto International Film Festival.) 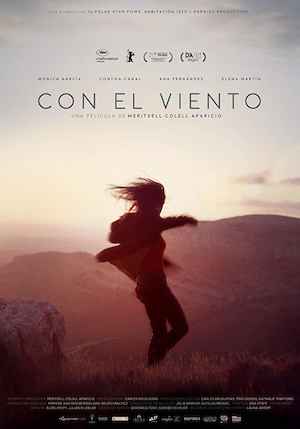 When Mónica learns that her father is terminally ill, she returns from Buenos Aires for the first time in 20 years to the remote village in Burgos, Spain, where she was born. When she arrives, her father has already passed away and her mother has decided to sell the family home, asking Mónica to stay and help her. Winter comes. The perpetual silence, extreme cold and confrontations with her estranged family prove tough for Mónica, who takes refuge in what she knows best: dance. (Note adapted from Polar Star Films.) 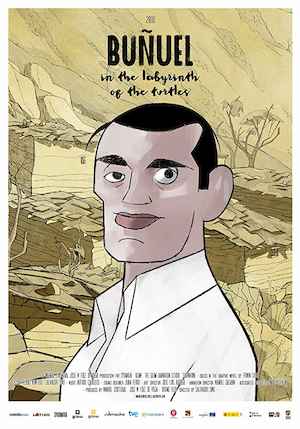 In a stranger-than-fiction tale befitting the master surrealist filmmaker, Buñuel and the Labyrinth of the Turtles tells the true story of how Buñuel made his second movie. In 1930 in Paris, Salvador Dalí and Luis Buñuel are main figures of the Surrealist movement, but Buñuel is left penniless after a scandal surrounding his first film L’Age d’Or. However, his good friend and sculptor, Ramón Acín, buys a lottery ticket with the promise that, if he wins, he will pay for his next film. Incredibly, luck is on their side, the ticket is a winner and so they set out to make the movie. Both a buddy adventure and fascinating episode of cinematic history, Buñuel and the Labyrinth of the Turtles utilizes sensitive performances as well as excerpts of Buñuel’s own footage from the production, to present a deeply affecting and humanistic portrait of an artist hunting for his purpose. 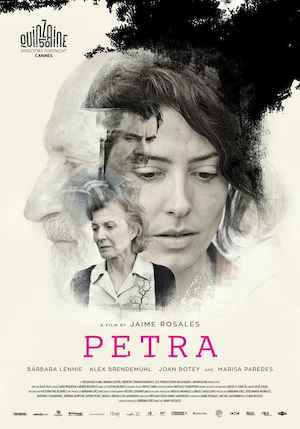 Following her mother’s death, Petra embarks on a quest which leads to Jaume, a celebrated artist and powerful, ruthless man. As she attempts to uncover the truth, Petra meets Marisa, Jaume’s wife, and their son Lucas. Gradually, these characters are driven to the edge as their stories intertwine in a spiral of malice, family secrets and violence. Fate’s cruel logic, however, is derailed by a twist that opens a pathway to hope and redemption. 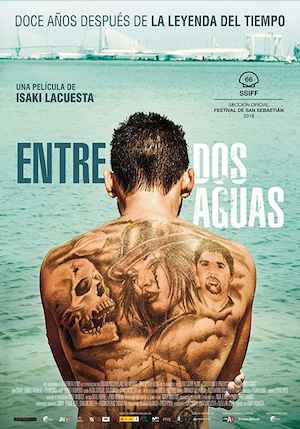 Between Two Waters continues the story of two brothers on diverging paths, reunited after years apart. Scripted, but filmed on location with a non-professional cast of San Fernando locals, the film blends narrative cinema with a non-fiction ethos to construct a portrait of life in a deeply troubled region, where violence and unemployment seem to deny all hope for salvation. A searing indictment of the systemic neglect of marginalized communities, the film captures the desperation and frustrations of its characters with urgency and unblinking realism. (Note adapted from The Institute of Contemporary Arts.)