As part of AIA|DC Architecture Week 2015, the National Gallery of Art and SPAIN arts & culture present the D.C. premiere of a new documentary about the Spanish architect Josep Lluís Sert.

I have my life divided in chapters that carry the names of cities: Barcelona, Paris, New York, Boston ―a nomadic life with too many changes― but no dull moments.

A new feature documentary on the life and career of José Luis (J. L.) Sert, a groundbreaking architect and innovator in city planning and urban development. Before arriving in the United States, where he received many of his most important commissions and later served as dean of Harvard University’s Graduate School of Design, Sert worked in Paris and counted among his friends Le Corbusier, Joan Miró, Alexander Calder, and Pablo Picasso, who painted the renowned Guernica for Sert’s Spanish Pavilion at the 1937 Paris World’s Fair. 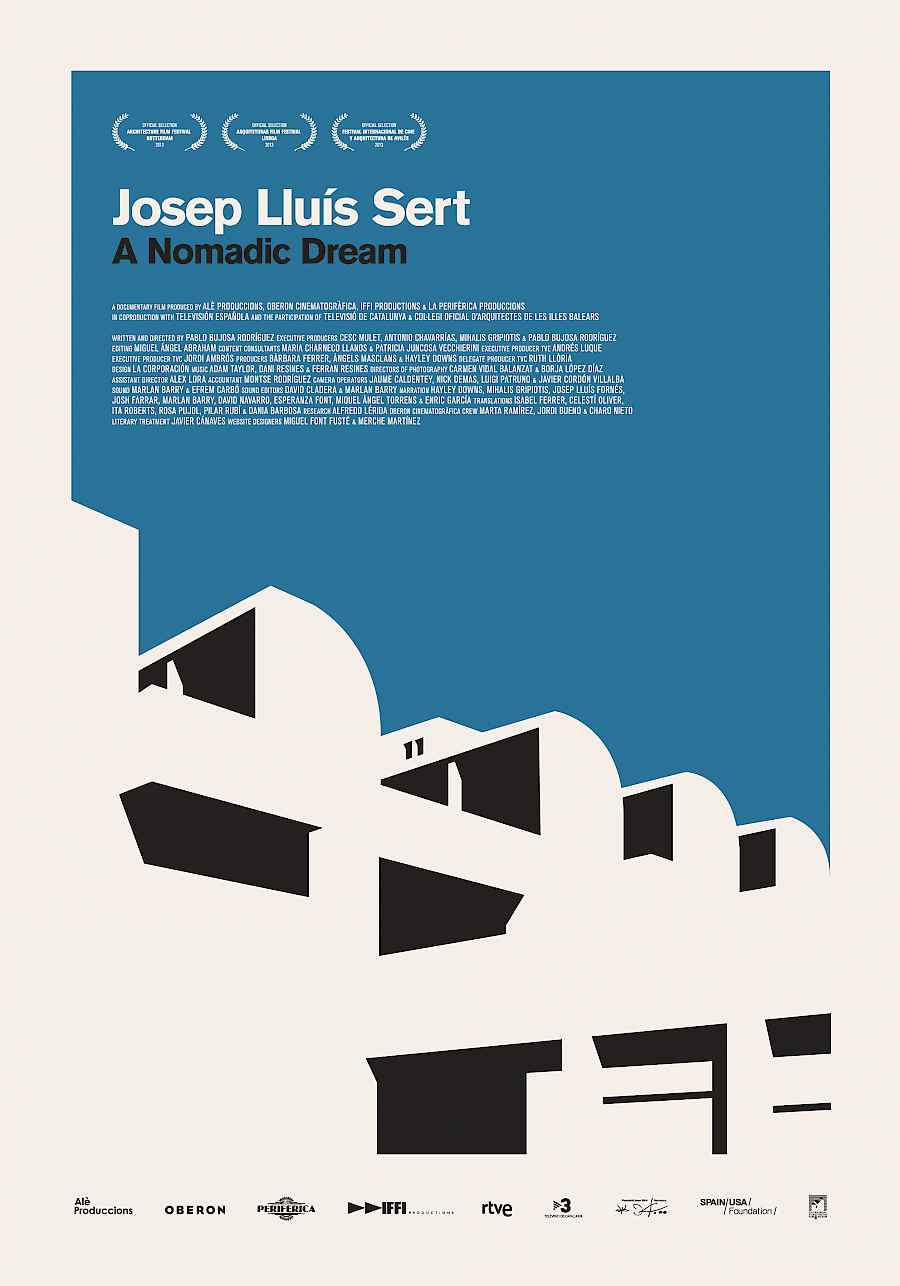 Free Admission. Seating is on a first-come, first-seated basis. Doors open approximately 30 minutes before each show.

Presented by the National Gallery of Art and SPAIN arts & culture, as part of AIA|DCArchitecture Week 2015.

There is no other event programmed in Design.