Juan Baraja is the first guest of DC.es, a project where six Spanish photographers from the Spanish Academy in Rome share their gazes of Washington through their lenses – gazes as personal, singular, and unique as the city itself.

The first work within DC.es | A gaze of Washington by Spanish Photographers, Florida Ave. portrays the journey of photographer Juan Baraja along the main axis of Washington DC, i.e. Florida Avenue. The images exhibited manage to grasp the essence of this street where extremes mix up, generating a solid but multiple discourse, connecting places, objects, and people, who are perhaps the most fragile and elusive.

People that are still coping in Florida: a city still under construction, where apartment blocks are now sprouting in a matter of months, and where a wholesale market that was the beating heart of the neighborhood for decades, is now slowly disappearing.

For more than ten years, the Toledan artist Juan Baraja has focused on observing architectural spaces at length. Through his lens and his meticulously detailed compositions we can discover the beauty of what is subtle and ordinary. His photographs are the result of encounters with apparently static places that acquire a new dimension due to his sensibility and wit.

Juan Baraja has participated in various collective and individual exhibitions throughout the world and has been granted different prizes and awards. His work can be found in more than 20 public and private collections. 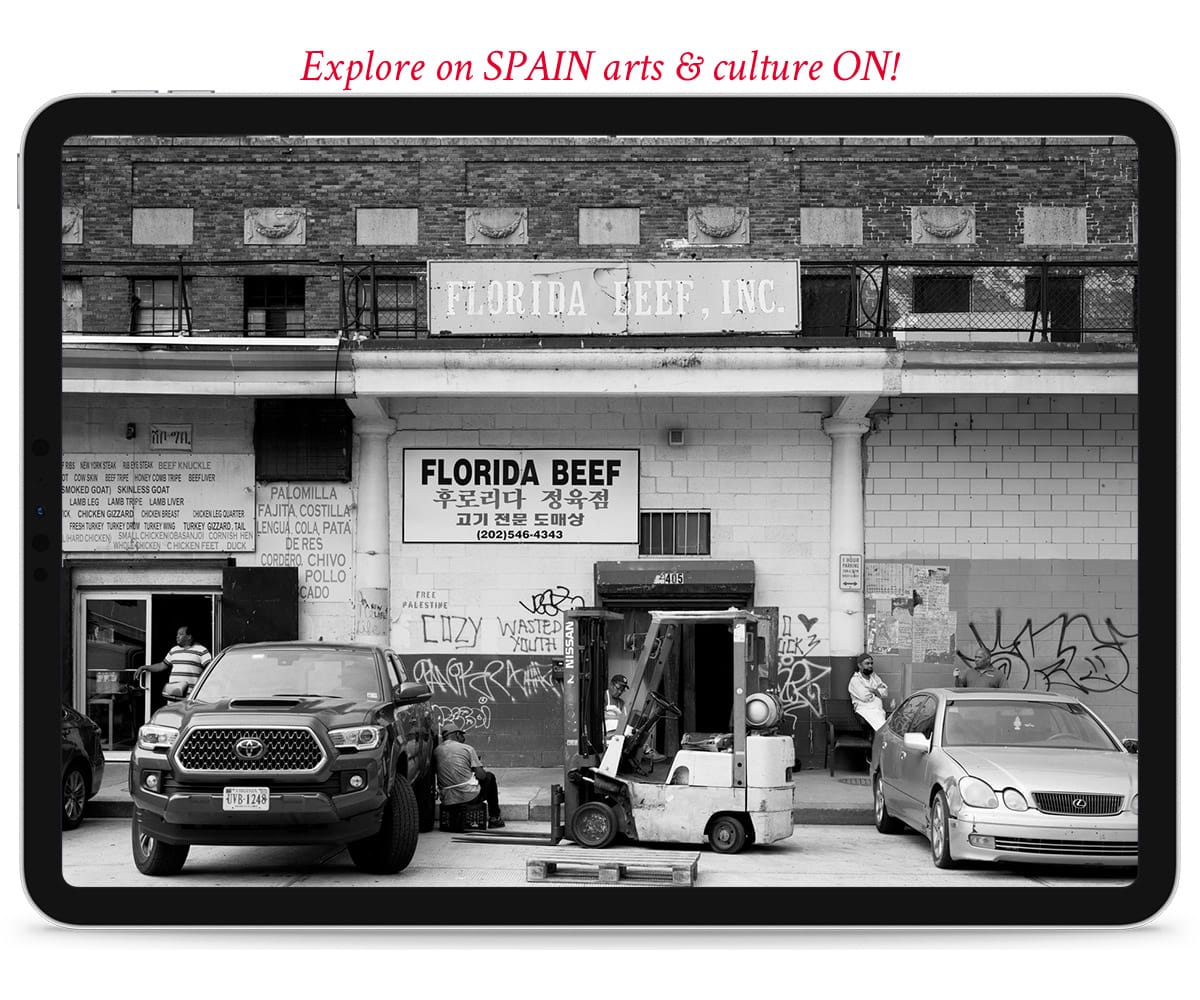 Free. Open during scheduled events, and by appointment. Book your visit from Monday to Friday (except holidays and special events days), from 10 am to 3 pm, at [email protected]