The AFI Latin American Film Festival showcases the best filmmaking from Latin America and, with the inclusion of films from Spain and Portugal, celebrates Ibero-American cultural connections.

The annual AFI Latin American Film Festival is one of Washington’s top cultural events – don’t miss your chance to mingle with filmmaker guests and toast with the embassies. 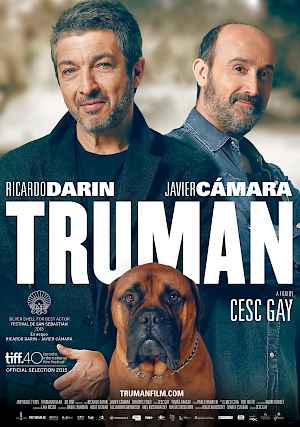 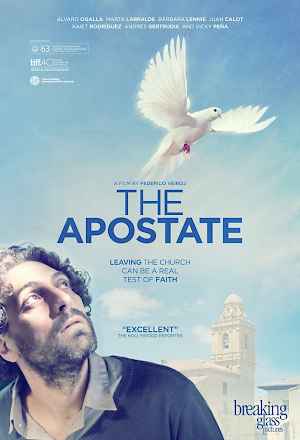 At a crossroads in his life, 30-something slacker Gonzalo (co-writer Álvaro Ogalla) looks to take the reins of his future and make a clean break with his past by formally removing his name from the baptismal record. But taking on the byzantine bureaucracy of the Catholic Church comes with its own unique set of challenges. Uruguayan filmmaker Federico Veiroj’s (Acné, A Useful Life) irreverent and absurd Buñuelian comedy won top awards at the 2015 San Sebastián Film Festival. 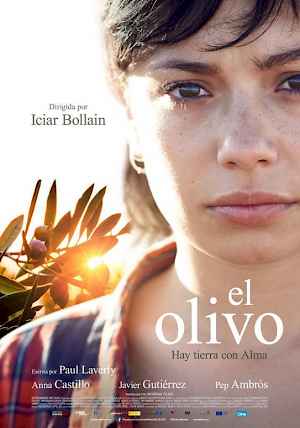 Alma’s family has deep roots in Castellón, Spain, having produced olive oil there for generations. But tough times led them to sell their prized thousand-year-old olive tree and transition to chicken farming. The grief was too much for Alma’s beloved grandfather and his health declined. Determined to save her family’s fortunes and reverse her grandfather’s deteriorating condition, Alma sets off on a quixotic quest to return the family heirloom to its proper place. This engaging, warmhearted fable is from filmmaker Icíar Bollaín (Even The Rain.) 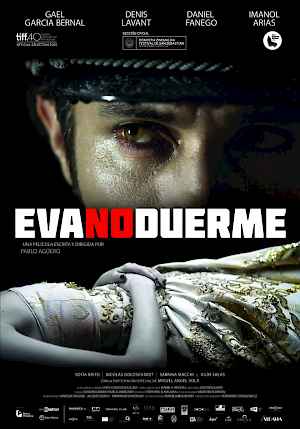 After dying in 1952 at the age of 33, Eva Perón’s body was embalmed, preserving her in a seemingly sleeplike state. But when the military took control of the country, they attempted to bury her legacy, and a 25-year quest to keep Eva out of the wrong hands began. Based on the bizarre true story, filmmaker Pablo Agüero’s experimental vision includes archival footage and audacious performances by Gael García Bernal and Denis Lavant. 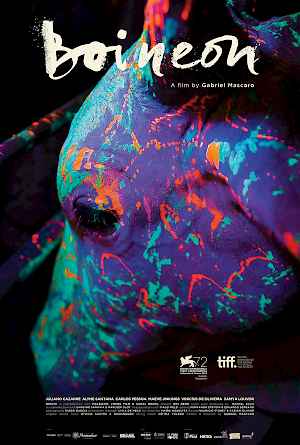 Living a rugged life on the Brazilian vaquejada circuit, rodeo hand Iremar has big dreams of becoming a women’s fashion designer. But when he meets a part-time perfume salesman who offers him a taste of the refined life, his makeshift road family is thrown off balance. Filmmaker Gabriel Mascaro (August Winds) has crafted an endlessly sensual, visually breathtaking and atmospheric portrait of modern masculinity that garnered top prizes at the Venice, Cartagena and Rio film festivals. 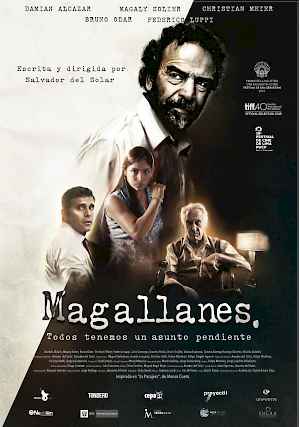 Decades after Magallanes (Damián Alcázar) served in the army under the deranged Colonel Rivero (Federico Luppi), he chauffeurs the now-frail war criminal around Lima in his taxi. When he crosses paths with Celina (Magaly Solier, The Milk of Sorrow), a former sex slave of the colonel, he’s inspired to atone for his own past indiscretions and seek revenge against the colonel. This feature filmmaking debut of actor Salvador del Solar (The Vanished Elephant) is a gripping thriller, capturing one man’s struggle to come to terms with the troubled past —his own and his country’s.