This panel discussion addresses the singularities of public art as a tool for change and social engagement, focusing specifically on New York City’s commitment to art in public spaces as exemplified by recent outstanding projects such as Coolture Impact.

New York’s leading role in the field of art in public spaces. A tool for change and community in sustainable cities 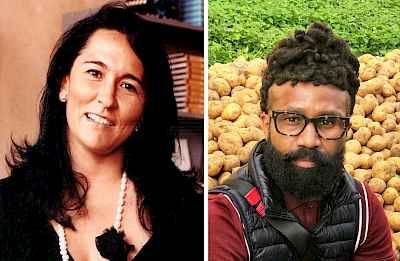 Whether driven by the community or municipal agencies, public art moves beyond improving aesthetic quality within neighborhoods, by reinforcing social connections, fostering community revitalization and economic development. Cities across the U.S., including New York, have instituted “Percent for Act” programs, which mandate that a portion of the budget for city-funded construction projects is used to fund and install public art. In 1983, New York City launched its Percent for Art program, and has since commissioned over 300 site-specific, permanent public art works in schools, courthouses, police precincts, and transit sites.