This bilingual “dramedy” by Spanish playwright Eduardo Galán returns by popular demand after its 4-week, world premiere run in June at Thalia Theater.

A cultivated teacher and an uneducated fishmonger engage in a duel of personalities through several juicy parent-teacher school meetings. She is debating if she should retire or continue teaching, and he is the poor father of a very troubled teenager student in need of help. 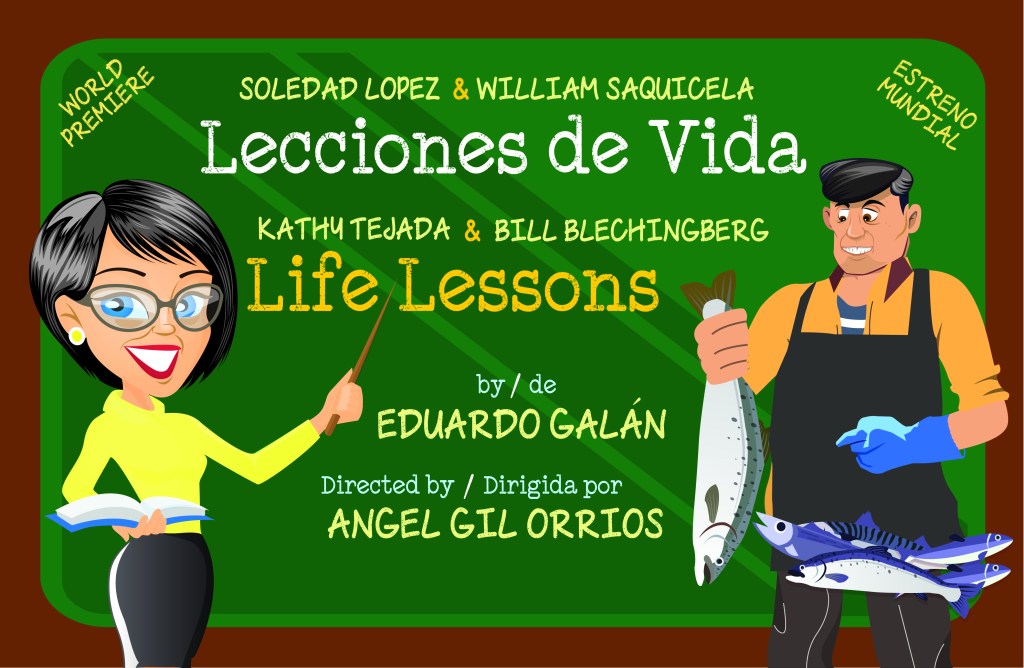 Don't miss the related event –From the page to the stage: A conversation with the creators of Life Lessons– at Instituto Cervantes New York on June 7.