The Abraham Lincoln Brigade Archives (ALBA) presents three days of groundbreaking documentaries from around the world on social and political struggles.

Upholding the values of the U.S. volunteers who fought fascism during the Spanish Civil War, Impugning Impunity brings social and political struggles to the forefront through the art of storytelling and documentary filmmaking. Themes of Spanish historical memory and transitional justice, late capitalism, restorative justice, migration, and socioeconomic inequality are explored through visceral and deeply personal accounts portrayed by globally-minded filmmakers from Spain and the rest of the world. Over three days, audiences are invited to view new and groundbreaking documentary films that focus a wide lens on contemporary injustices and advance ALBA’s mission to support social activism.

The Abraham Lincoln Brigade Archives (ALBA) is a non-profit organization dedicated to promoting social activism and the defense of human rights through educational programs. Impugning Impunity underscores ALBA’s commitment to uphold the values of the U.S. volunteers who fought fascism in the Spanish Civil War, bringing human rights struggles to life through storytelling. 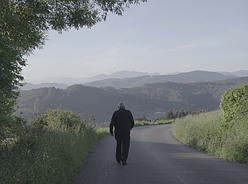 The Fernández brothers were celebrating Christmas Eve dinner at their family house in Escoréu in 1937 when a well-known local Falangist knocked on the door, gun in hand, to tell them that they had to go to testify. A little over a mile from the house, he murdered the two brothers. Eighty years later, a group of volunteers searches for their remains. 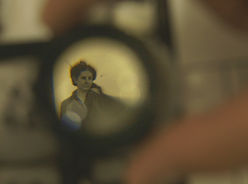 An investigation into the identities of five militiawomen murdered by fascists in Mallorca in September of 1936. The film uncovers the creation of Feminine Militias in Barcelona, independent military units comprised only of women, without any men involved in their organization or function. 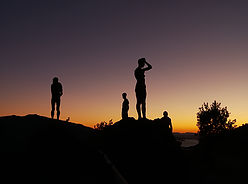 The Silence of Others reveals the epic struggle of victims of Spain’s 40-year dictatorship under General Franco, who continue to seek justice to this day. Filmed over six years, the film follows the survivors as they organize the groundbreaking ‘Argentine Lawsuit’ and fight a state-imposed amnesia of crimes against humanity. 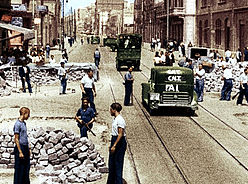 A feature-length documentary in which, for the first time, original archival material from the Spanish Civil War is shown digitized to 4k and colored to create a new and unique perspective of the war. 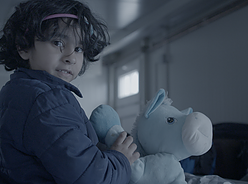 Behind an old train station in Belgrade, Serbia, hundreds of Afghan refugees live through the cold, near toxic fires, and apocalyptic landscapes, waiting to cross the Hungarian border.

Organized by the Abraham Lincoln Brigade Archives (ALBA) in partnership with the NYU – King Juan Carlos I of Spain Center, the Puffin Foundation, The Center for Constitutional Rights, and Estrella Galicia