The region’s premier annual showcase of modern Spanish-language cinema features a rich tapestry of narrative and documentary films from across the globe, including four films from Spain.

Cine Latino, running November 1–7, 2019, is enriched by the presence of visiting filmmakers and community events, featuring Ibero and Latin food and music. MSP Film Society developed Cine Latino in response to demand from the growing Spanish-speaking populations in Minnesota, and curates the annual series of films from countries with rich filmmaking histories and cutting-edge film industries in collaboration with Argentinian guest artistic director Hebe Tabachnik.

The Prado Museum: A Collection of Wonders 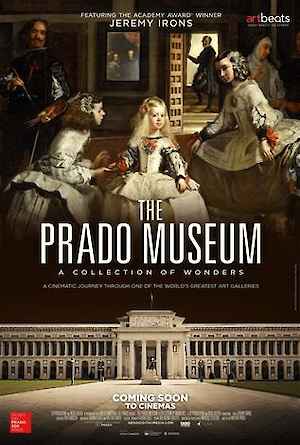 This documentary celebrates the 200th anniversary of the storied Prado Museum one of the most-visited museums in the world. Hosted by Academy Award winner Jeremy Irons, this cinematic journey offers viewers a spell-binding experience, telling the story of Spain and beyond, through the works of Vélazquez, Rubens, Titian, Mantegna, Bosch, Goya, El Greco, and more. 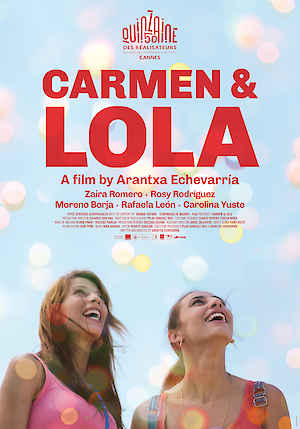 Stunning bride-to-be Carmen and ambitious street artist Lola find themselves in the throes of a secret first love, risking safety, status and their own future within their highly conservative gypsy community. 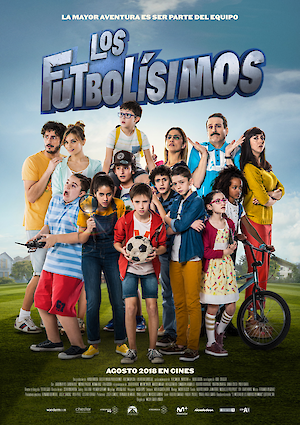 Though he’s known on YouTube as the all-time penalty kick loser, 11 year-old Pakete and his soccer team must come together to uncover the conspiracy against that will stop at nothing to see them lose in this fresh and funny adaptation of the popular children’s book series.

Another Day of Life 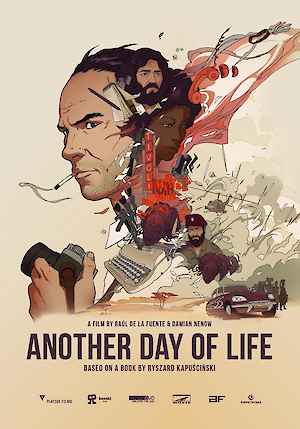 In 1975, journalist Richard Kapuscinski arrives in Angola to cover that country’s bloody civil war but makes a fateful decision to cross boundaries as a reporter in this mix of animation and live action, based on the classic memoir.