The emblematic Egyptian Theatre on Hollywood Boulevard hosts the 23rd edition of Recent Spanish Cinema, featuring appearances by leading figures in the Spanish film industry, who have contributed significantly to put “Made in Spain” productions at the vanguard of filmmaking worldwide.

The Fury of a Patient Man (Tarde para la Ira) 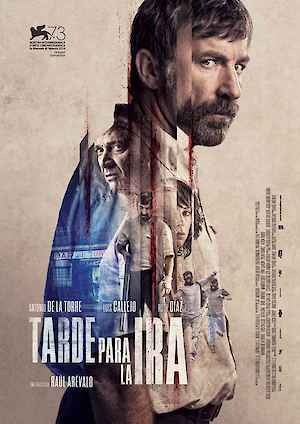 The patient man of the title is Jose (Antonio de la Torre), a patron of a low-rent Madrid café who take an interest in one of its waitresses, Ana (Ruth Díaz). But his intent is not simply romantic: Ana’s husband is a getaway car driver whose prison sentence for a botched jewelry store robbery is almost up. Winner of four Goya Awards, including Best Film. 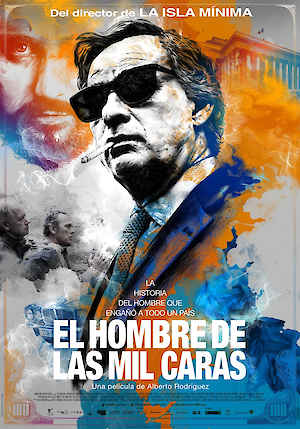 Writer-director Alberto Rodríguez reunites much of his MARSHLAND creative team for this entertaining thriller inspired by the real-life exploits of one-time Spanish secret service agent Francisco Paesa. Eduard Fernández stars as the ex-spy, who had been left out in the cold by his government and sees an opportunity to settle some scores when a former Commissioner of Police (Goya winner Carlos Santos) asks him to help hide embezzled millions. 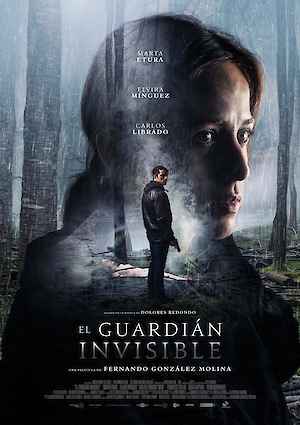 In one of the most gripping, intricately layered serial killer films of recent memory, detective Amaia Salazar (Marta Etura) is assigned to investigate the death of a teenage girl whose body was found by a river near Salazar’s hometown. The rainy village holds unpleasant childhood memories for the policewoman, but as the scope of her case widens, she must come to terms with the family she left behind while tracking a seemingly insatiable killer. 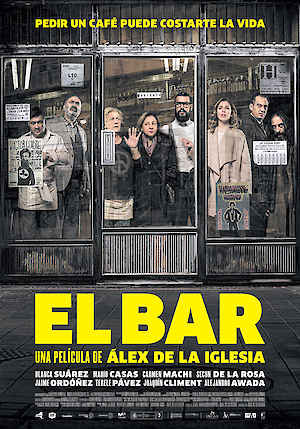 After a patron is killed by an unknown shooter while attempting to leave a Madrid bar, the remaining customers (among them Blanca Suárez, Mario Casas and Carmen Machi) hunker down –and ultimately turn on each other while trying to figure out how to survive and escape. 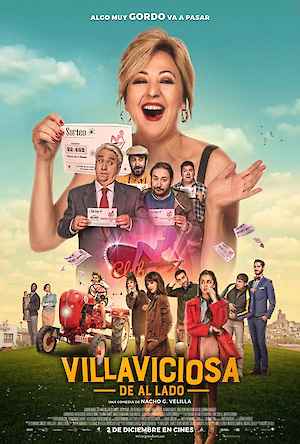 Inspired by actual events, this delightful comedy is one of Spain’s biggest box office hits of the year. The small town of Villaviciosa de al Lado is teetering on bankruptcy when salvation arrives in the form of a huge lottery prize and the accompanying national attention. Unfortunately the winning ticket was sold at the local brothel, and the group of men who bought it must concoct a scheme to keep the secret from their wives while claiming the cash. 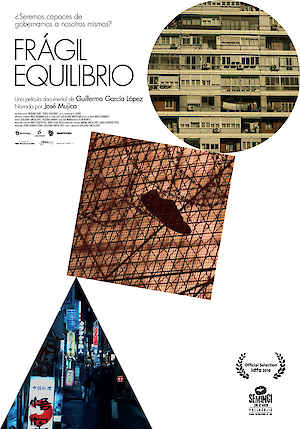 This Goya-winning documentary tells three intertwined stories taking place on three different continents: Japanese executives in Tokyo caught in the vicious cycle of consumerism, a sub-Saharan community in the path of immigrants leaving Africa for Europe and families in Spain who have been destroyed by economic downturn. Told through the words of José Mujica, former president of Uruguay, the film is both a journey through different cultures and an urgent invitation to change. 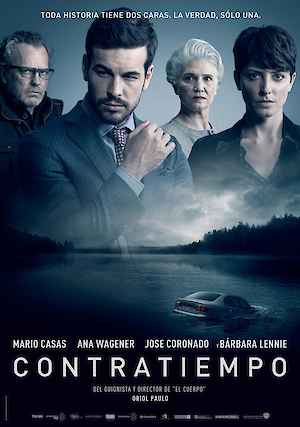 At the center of a locked-room mystery is Adrián Doria (Mario Casas), a successful businessman who has been discovered in a hotel suite with the body of his lover. Charged with murder, he enlists top-notch witness preparation expert Virginia Goodman (Ana Wagener) and as the clock ticks down to the start of Doria’s trial, Goodman’s relentless questioning of her client’s defense brings some troubling inconsistencies to light. 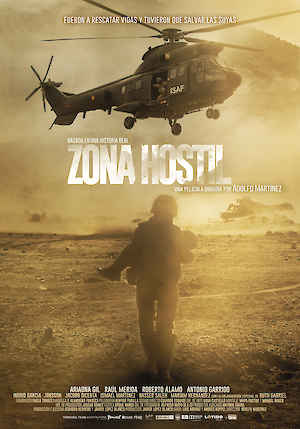 Inspired by real events that took place in August 2012, this riveting war drama follows a joint U.S.-Spanish convoy stopped by a landmine in northern Afghanistan. While inexperienced Lieutenant Conte (Raul Merida) tries to protect the wounded, Captain Varela (Ariadna Gil) flies a Spanish medical helicopter in to evacuate the soldiers, but it crash lands. Impulsive Commander Ledesma (Antonio Garrido) proposes a risky plan to bring everyone back including the helicopter, but as night approaches, so do Taliban fighters.

Presented by Instituto de la Cinematografía y de las Artes Audiovisuales (ICAA) of the Spanish Ministry of Education, Culture and Sport, the American Cinematheque and EGEDA. With the support of SPAIN arts & culture and the Spain-USA Foundation