The History Through Cinema

This new festival brings some of the best Latin American and Spanish films to Houston to explore the Hispanic-American history from the 15th century to the present.

The History Through Cinema is a new program featuring 16 current Latin American and Spanish films that explore Hispanic-American history from the 15th century to the present.

Every 2nd and 4th Wednesday of each month, the audience will enjoy the screening of a film, including the following Spanish films: 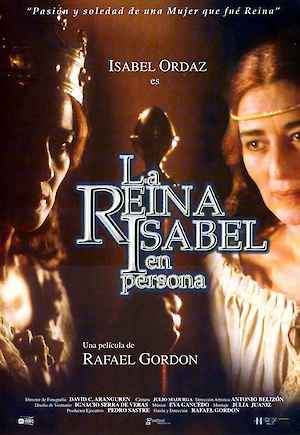 Queen Isabella of Castile reflects on her life, her political and social achievements and her struggle against loneliness. Isabella was aware of her obligations, she supported the initiatives of Christopher Columbus, signed important political treaties and married Fernando the Catholic, with whom she had a family life full of misfortunes, such as the death of two children and her daughter’s madness. Isabel Ordaz is the only performer of this unusual film and the weight of the plot falls on her. The script examines every part of the life of the queen, a woman ahead of her time. 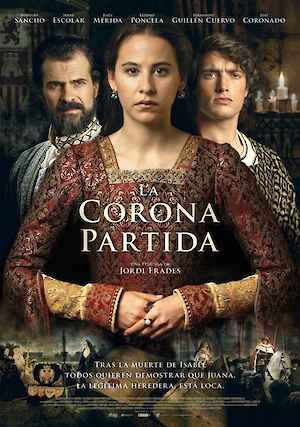 At the turn of the 16th century, after the death of Isabel the Catholic in 1504, uncertainty began in which power struggles between Fernando el Católico and Felipe el Hermoso, whose main victim was Juana la Loca, daughter of Isabel and legitimate heir to the throne of Castile. 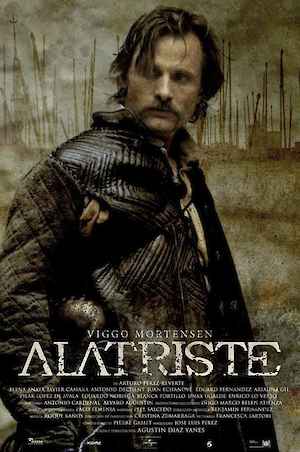 In 17th century Spain, Diego Alatriste, a brave soldier in the service of his majesty, fights in the Flanders war. In an ambush of the Dutch, Balboa, his friend and comrade-in-arms, falls mortally wounded and makes him a request that Alatriste promises to fulfill: take care of his son Íñigo and keep him away from the trade of arms. Later, Alatriste, who lives by renting his sword, is hired along with another mercenary, the Italian Gualterio Malatesta, to kill two mysterious characters who travel incognito to Madrid. 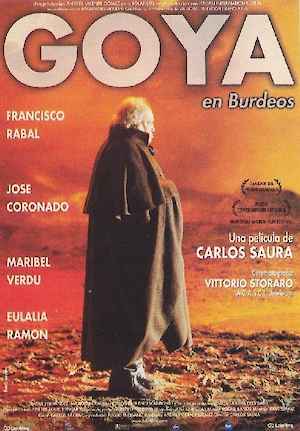 Francisco Goya (1746-1828), deaf and ill, lives the last years of his life in voluntary exile in Bordeaux, a Liberal protesting the oppressive rule of Ferdinand VII. He’s living with his much younger wife Leocadia and their daughter Rosario. He continues to paint at night, and in flashbacks stirred by conversations with his daughter, by awful headaches, and by the befuddlement of age, he relives key times in his life, particularly his relationship with the Duchess of Alba, his discovery of how he wanted to paint (insight provided by Velázquez’s work), and his lifelong celebration of the imagination. Throughout, his reveries become tableaux of his paintings.

1898. Our Last Men in the Philippines 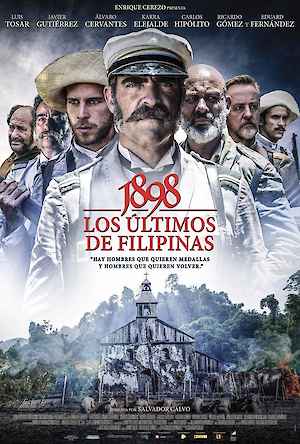 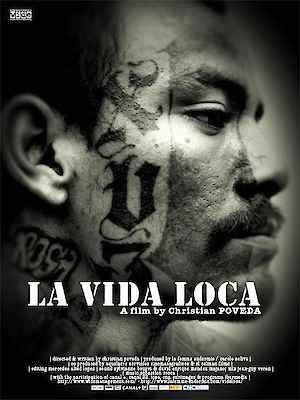 This documentary depicts the Mara 18 and, collaterally, on its bitter rival, the Mara Salvatrucha, gangs created from models that emerged in the city of Los Angeles and that sow terror in El Salvador. The story describes the origins of one of the probable founding myths of organized crime. Finally, as a tragic and chilling fact, its director, Christian Poveda, was killed by a shot in the head in September 2009 by a member of the maras. 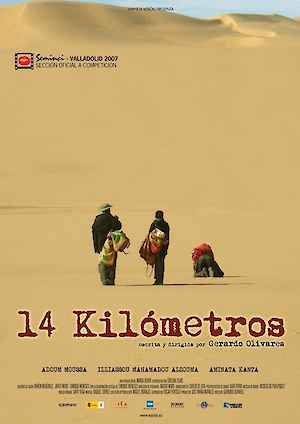 14 Kilometres, the distance separating Africa from Europe, is a road movie depicting the hardships and challenges some people undertake in order to reach their dream destination, where they believe they can find paradise.
The film follows the perilous journey of three characters across the Sahara to Morocco in order to cross the Straits of Gibraltar into Spain, as they attempt to reach the supposedly lavish lands of Europe where there is hope. This trio consists of a young girl, Violet, who lives in a village in Mali, escaping her arranged marriage to an old man; Buba, a mechanic and a skillful footballer, and his older brother Mukela from the neighbouring Niger, who suggests that he go to Europe to try his skills there. 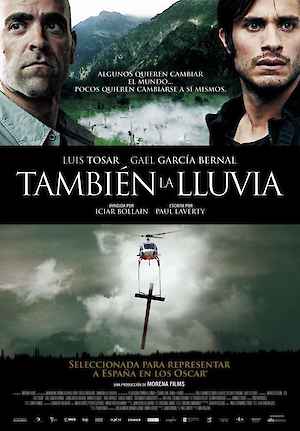 Spanish director Sebastián, his executive producer Costa and all his crew are in Bolivia, in the Cochabamba area, to shoot a motion picture about Christopher Columbus, his first explorations and the way the Spaniards treated the Indians at the time. Costa has chosen this place because the budget of the film is tight and here he can hire supernumeraries, local actors and extras on the cheap. Things go more or less smoothly until a conflict erupts over the privatization of the water supply. The trouble is that one of the local actors, is a leading activist in the protest movement.

Institute of Hispanic Culture of Houston

Presented by Institute of Hispanic Culture of Houston. Photo: Still from1898. Our Last Men in the Philippines, directed by Icíar Bollaín