› Illustrating Spain in the US › 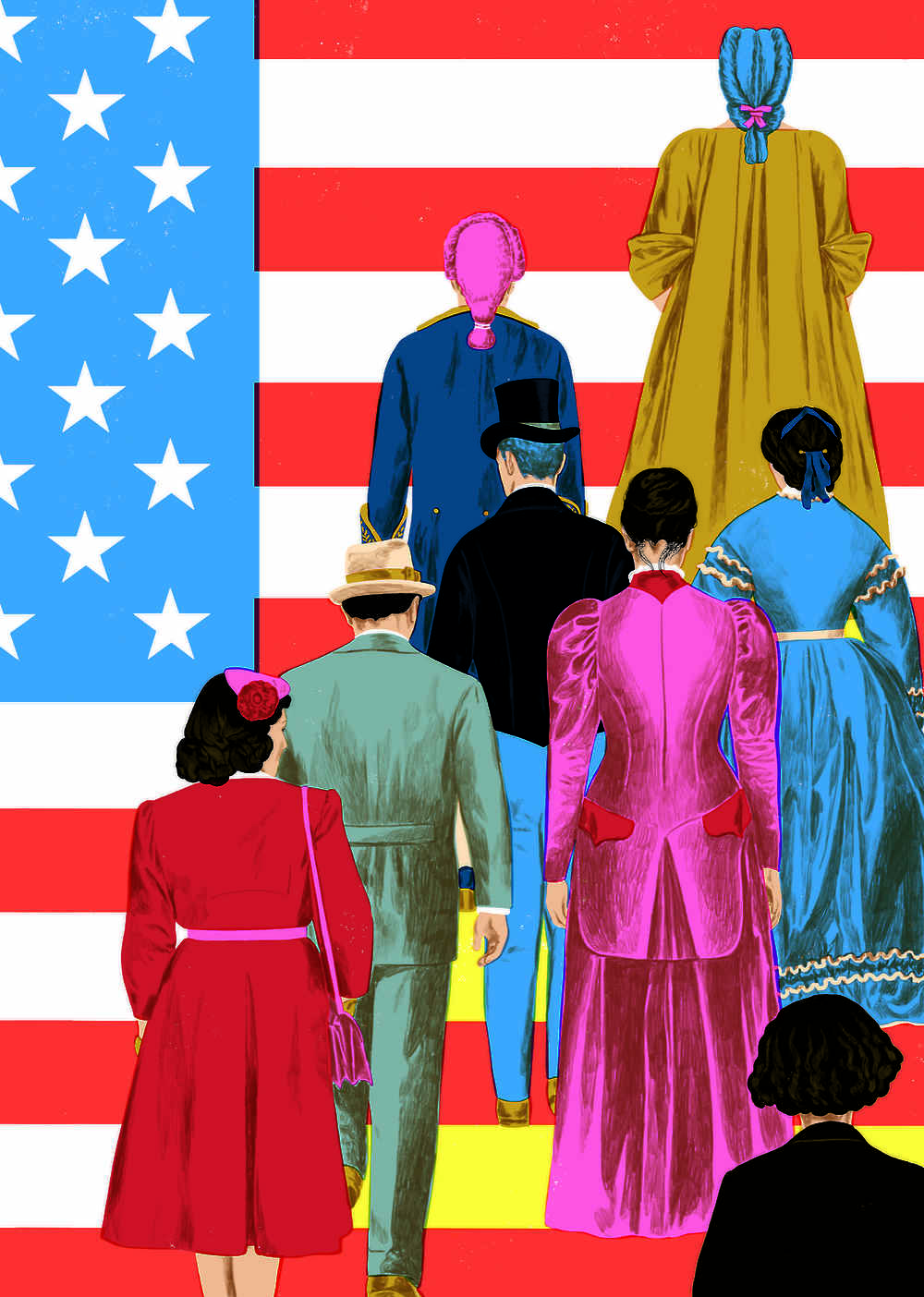 Comic artists and scholars help bring the United States closer to us to reflect on the legacy of Spain’s heritage over the centuries. Spain has been an essential seedbed in the substratum of American history and culture. This project aims at taking a better look at seven potential sides of the inspiring Spanish presence resulting in comic books of very diverse inspiration.

The versatility of the comic allows many of the nuances of this living diaspora of Spanish men and women who were and still are twinned with the American experience to be represented. Michael Francis, Eduardo Garrigues, James Fernández, Luis Argeo, Lucía Cotarelo Esteban, Juan Pimentel, Estrella de Diego and Dolores Jiménez Blanco act as the interlocutors advising and guiding comic book creators and giving them clues to help them compose their illustrated cartoon plots.

Illustrating Spain in the US is a creative dialogue that combines the graphic expressiveness of comics and their authors, with the inquisitive perspective of scholars who have written a series of complementary articles. Comic authors have built comic strips that feed on academic knowledge and demonstrate that Spain has been part of the American reality since long before the very foundation of the American country. This Spanish energy continues to be present in the imagination, talent and creativity that emanates from everything Spanish and so fascinates Americans. This energy is also found in the scientific thinking of the Spaniards who made the United States their second home while they made —and still continue to make— surprising advances.

—Ana Merino, curator of Illustrating Spain in the US

About the cover author

Sonia Pulido lives and works in a seaside village close to Barcelona. She mostly works for newspapers and magazines such as The New Yorker, AD France, The New York Times, The Wall Street Journal, El País Semanal, The Boston Globe, Harper’s Baazar Spain, Rockdelux, Variety, La maleta de Portbou, Jot Down, Orsai, among others. She enjoys illustrating covers and books for adults, too. Penguin Random House, Harper Collins, Lumen, Blackie Books, Alfaguara and Planeta are some of her clients.

In 2020 she received the National Illustration Award for her career as an illustrator, granted by the Spanish Ministry of Culture and Sports.

Ana Merino is an award winning-writer and a Professor at the University of Iowa. She has written extensive criticism on comics and graphic novels. She has two academic books, a monograph on Chris Ware and has curated five comic book exhibitions. Between 2001-2011 she was a Member of the ICAF (International Comic Arts Forum) Executive Committee; and between 2004 and 2014, Directors Board Founder Member at The Center for Cartoon Studies.