“Spanish Cinema Now” returns this year for its 5th edition, in-person again after the pandemic, bringing the best cinema made in Spain to D.C. audiences.

AFI Silver Theatre and the Cultural Office of the Embassy of Spain in Washington, D.C. co-present Spanish Cinema Now, an annual festival of outstanding new films that reflect the breadth of styles and talents at work in Spain today. This year’s festival opens with the U.S. theatrical premiere of rideshare comedy Carpoolers, followed by a Q&A with director Martín Cuervo. The closing selection is Official Competition, a film industry satire starring Spanish powerhouses Penélope Cruz and Antonio Banderas and directed by Argentine master mirth makers Mariano Cohn and Gastón Duprat. 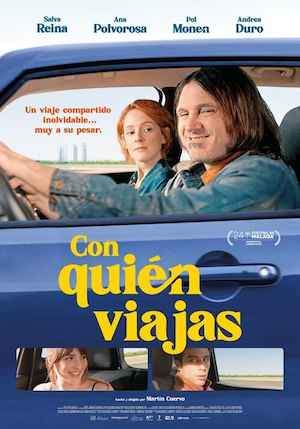 In writer-director Martín Cuervo’s debut feature — a road trip comedy for the ridesharing age — four complete strangers connect via a popular carpooling app and agree to split a ride from Madrid to Cieza. What could possibly go wrong? With oddball Julián (Salva Reina) behind the wheel and fast-talking Ana (Ana Polvorosa), timid Elisa (Andrea Duro) and pensive Miguel (Pol Monen) along for the ride, what starts as a simple trip from A to B takes some unusual and hilarious turns, as personal revelations ensue and a mystery around Julián’s identity unfolds. 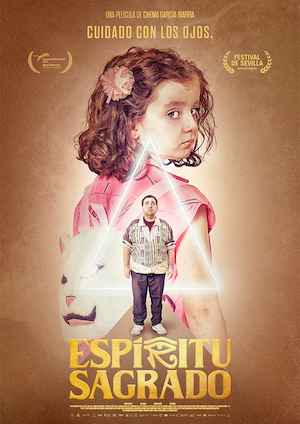 In the small Spanish city of Elche, José Manuel (Nacho Fernández) runs an Egyptian-themed bar and spends his off-hours with a group of fellow UFO believers and conspiracy theorists, meeting weekly to exchange information about abductions and recent encounters of the third kind. His sister Charo (Joanna Valverde) is desperately looking for signs of her daughter Vanessa, who has been missing for a month, leaving behind her identical twin sister Verónica (Llum Arqués). José Manuel and Charo take care of their ailing mother Carmina (Rocío Ibáñez), who used to be a clairvoyant until Alzheimer’s robbed her of her abilities. When José Manuel is called upon to embrace his destiny, he’ll need the help of the family’s gifts to invoke an ancient spirit, ultimately revealing a dark secret. 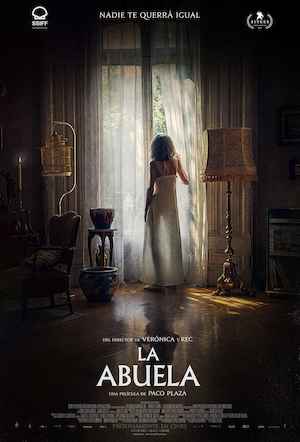 Following her dreams of becoming a top model in Paris, Susana (Almudena Amor, Goya Award nominee for Best New Actress in The Good Boss) is on the verge of success when she receives a fateful phone call informing her that the grandmother who raised her has suffered a stroke. She returns to Madrid with the goal of staying just a few days until she can arrange a full-time caregiver, but her seemingly infirm grandmother has other mysterious and terrifying plans in mind. 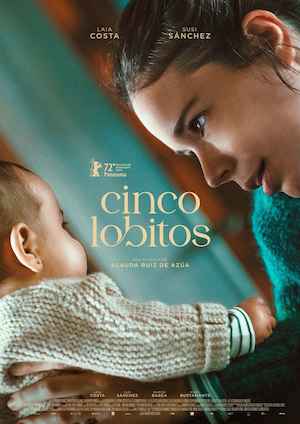 Amaia (Laia Costa) and Javi (Mikel Bustamante) have just welcomed a beautiful baby girl and attempt to balance their personal, professional and parental lives as best they can. When Javi disappears for several weeks due to “work,” Amaia is left on her own, a challenge she studiously accepts but which quickly becomes overwhelming. She takes refuge in the home of her own parents, Koldo (Ramón Barea) and Begoña (Susi Sánchez). 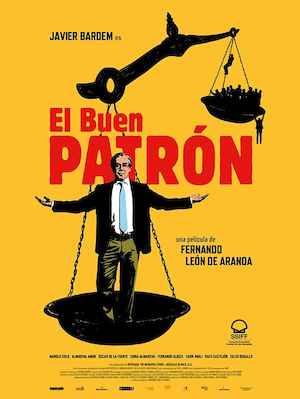 Blanco (Javier Bardem) is the dedicated owner of a successful factory, where employees are treated like family. When the company is nominated for a local business award, the pressure is on to perform even better. But a disgruntled former employee, a heartbroken supervisor and an infatuated intern will complicate Blanco’s plans for perfection. Desperate to win that award, Blanco will need to make some boss moves he hasn’t made before. With the summer sun beating down on her rural Spanish town, Sara (Laura Galán) hides away in her parent’s butcher shop. A teenager whose weight makes her the target of incessant bullying, she flees a clique of capricious girls who torment her at the town pool, only to stumble upon them being brutally kidnapped by a stranger, who drives off with them in his van. When the police begin asking questions, Sara keeps quiet. Intrigued by the stranger —an interest that’s mutual— she’s torn between revealing the truth and cold-blooded revenge.

My emptiness and I 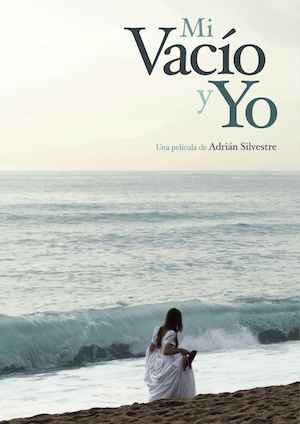 The endlessly stylish Raphi (Raphaëlle Pérez) is a hopeless romantic born in France and now living in Barcelona, struggling on the dating scene. Her psychologist diagnoses her with gender dysphoria but Raphi wrestles with understanding what this could mean moving forward as a transgender woman. As she goes along her journey of self-discovery, she leans on a support group to navigate the challenges of transition. Her interactions with men leave her even more distressed; she’s either fetishized or cast aside for living in her truth. But with time and experience she’ll be able to find self-acceptance and embrace her place in the world. 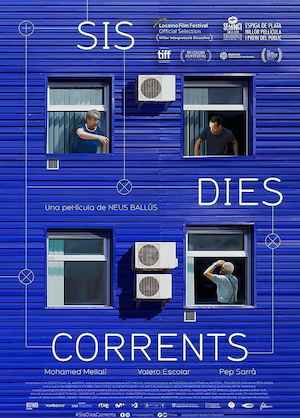 After decades, Pep (Pep Sarrà) is looking to retire from his job as a handyman for a small electrical and plumbing repair company in Barcelona. Moha (Mohamed Mellali) is a recent Moroccan immigrant on a week-long job trial to see if he might make a good replacement. But to get the job he’ll have to win over his potential future partner Valero (Valero Esoclar), who is not too keen on adding a foreigner to the team. 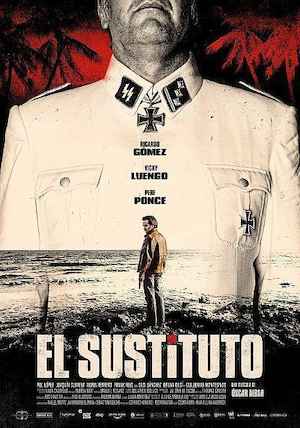 Based on a true story and set on Spain’s Costa Blanca in the early 1980s, Spanish director Óscar Aibar’s historical thriller mixes genre tropes and political intrigue to explore small-town Spain in the immediate post-Franco era. Taking place against the backdrop of the 1982 parliamentary elections, The replacement follows Andrés Expósito (Ricardo Gómez), a young police officer who accepts a new post in a sleepy seaside village after years worn down by patrolling Madrid’s most crime-ridden neighborhoods. Expecting a fresh start —and hoping to improve both his young daughter’s health and his faltering marriage— Andrés soon finds himself unexpectedly swept up in the investigation into the mysterious death of his predecessor. It becomes apparent that the calm veneer of the quiet little town is hiding some sinister secrets —and some even more sinister inhabitants. 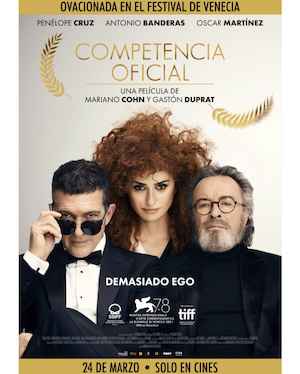 Spanish powerhouses Penélope Cruz and Antonio Banderas finally headline a film together. Cruz plays a brilliant auteur recruited by an aging billionaire who dreams of leaving a great cinematic work as his legacy. She casts as her leads a Hollywood heartthrob (Banderas) and a revered stage actor (Oscar Martínez, Wild Tales) who despise one another outright. Cruz expects this tension to fuel the men’s creative energies and initiates a series of acting challenges that escalate in their absurdity. Just what kind of film are they making?

Organized and presented by AFI Silver Theatre and the Cultural Office of the Embassy of Spain in Washington, D.C. Still from Official competition.