Directed by Álvaro Gago, the short movie “Matria” has been selected to be screened at the 2018 edition of Sundance Film Festival.

Known as the largest independent film festival in the United States, the Sundance Film Festival is organized by the Sundance Institute, a nonprofit organization that actively advances the work of independent storytellers in film and theatre. The 2018 edition will include the Spanish short Matria among other 7 international shorts in the Shorts Program 5. 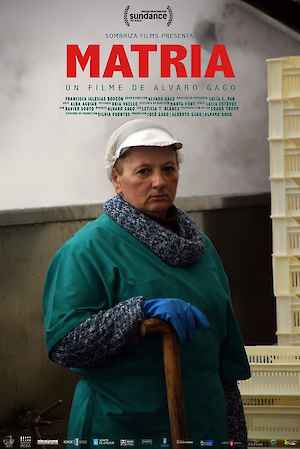 Ramona lives with her husband, with whom she barely communicates, and works in a canning factory run by a tyrant manager. Faced with the challenges presented by her daily routine, Ramona tries to take refuge in the relationship that unites her to her daughter and granddaughter.

Organized by the Sundance Institute

There is no other event scheduled in Salt Lake City.