Vetusta Morla, one of the most recognizable bands in the independent music scene in Spain, comes to the U.S. to present their latest album. 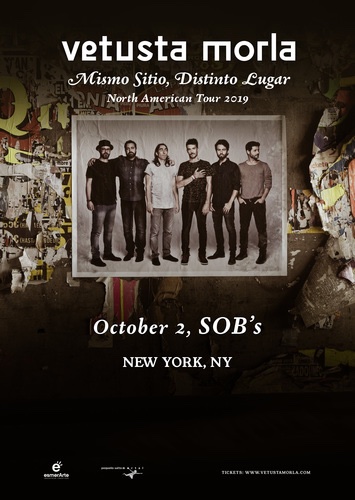