Spanish authors Martí Sales and Cristian Crusat take part in the readings and discussions among leading and emerging literary voices from Europe, and some of America’s foremost writers and critics.

The New Literature from Europe Festival of New York celebrates authors from diverse European countries. The festival has become one of New York City’s top literature in translation events since its foundation in 2003. 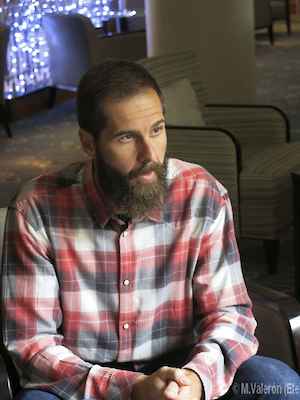 Cristian Crusat was born in Málaga, Spain. He is the author of Estatuas (2006), Tranquilos en tiempo de guerra (2010), Breve teoría del viaje y el desierto (2011), and Solitario empeño (2015). In 2013, he won the European Union Prize for Literature. His essays, translations, and articles on literature have been published in a wide range of Spanish and Latin American journals. In 2012, Crusat also edited and translated El deseo de lo único. Teoría de la ficción, the critical essays of the French writer Marcel Schwob. He teaches the Spanish language and literature abroad. 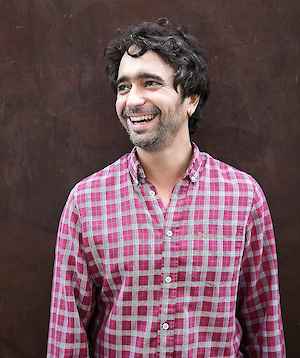 Martí Sales was born in Barcelona, Spain. He works as a freelance writer and translator. He has translated the works of John Fante, Kurt Vonnegut, Jim Dodge, Shirley Jackson, and Harold Pinter. He is the author of four books in Catalan: Huckleberry Finn (a collection of poetry published in Catalan in 2005, which won the Vila de Lloseta Poetry Prize), Dies feliços a la presó (Happy Days in Prison; prose; 2007) and Principi d’incertesa (Uncertainty Principle, prose, 2015.) The English translation of Huckleberry Finn by Elisabet Ràfols and Ona Bantjes-Ràfols, published in 2015 by the Canadian publishing house BookThug, is Sales’ first work of poetry translated from Catalan into English.

Tickets price depending on event