Three Spanish films participate in third annual SIP FilmFest, whose theme this year is “visual narratives of diversity, displacement, and inclusion from the Mediterranean and Latin America.”

Minorities, migrants, workers, and victims of violence have often been neglected by mainstream audiences as well as by canonical academic syllabi. At a time of renewed uncertainty for these underrepresented groups, this year’s FilmFest, presented by The University of Virginia, continues giving voice to female filmmakers and movies whose protagonists and minor characters question the status quo with their gaze, their stories, and their behaviors. The selection of movies for this year’s festival encompasses a variety of countries and latitudes, and brings to the forefront cross-cultural, diverse, and inclusive points of view of the human experience. 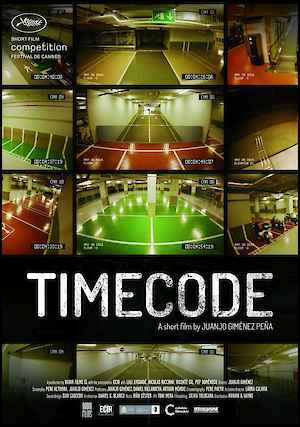 Luna and Diego are the parking lot security guards. Diego works the night shift, and Luna works by day. One day, the investigation of a broken tail light leads them to an unexpected finding. 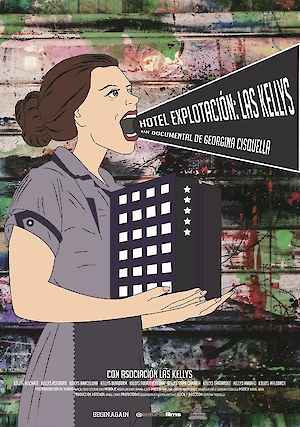 More than 200,000 women work as maids in the hospitality sector in Spain. Their work is fundamental and yet they are invisible to the guests and the common public. Two years ago, in October 2016, the so called “Kellys” (a colloquial expression from Spanish “las que limpian” / those who clean) decided to organize to claim their rights. While globalizing imperatives has left them without rights, their organizing activities have raised within them a new feminist consciousness and made it clear that they are struggling against a gender-based exploitation.

In this talk, Erin K. Hogan, Associate Professor of Spanish at the University of Maryland Baltimore County (UMBC), explores how filmmaker Inés París’s depiction of the femme fatale deviates from that of her forefathers to defy misconceptions of women’s ambition and to celebrate women’s professional fulfillment.

La noche que mi madre mató a mi padre is a thesis comedy by Inés París, the founder and former president of an advocacy group for women in the Spanish audiovisual industry, that follows its fifty-year-old actress protagonist’s clandestine audition in order to illuminate a number of obstacles facing women in show business.

With the generous support of an Arts and Sciences Diversity and Inclusion Grant, the UVA Arts Fund for Artistic Excellence from the Office of the Executive Vice President & Provost for the Arts, the Latin American Studies Program, the Department of Women, Gender & Sexuality, the Institute of World Languages, the UVA Library, and the Department of Spanish, Italian & Portuguese