Sounds From Spain at SXSW 2019

Sounds from Spain presents six bands at the 2019 edition of SXSW.

Each year in Austin, Texas, the SXSW Music Festival brings together the global music industry alongside film and technology professionals to make personal and business connections as well as discover the next generation of talent. Baywaves, Delaporte, Diego Guerrero, Pipo Romero, Trajano!, and Twanguero are the six Spanish bands that will be supported by Sounds from Spain in this year’s edition of SXSW, that will take place in Austin, Texas, from March 11 to 17, 2019.

This is the twelfth consecutive year in which Sounds from Spain supports Spanish music in Austin. Hinds, Macaco, Izal, Nacho Vegas, Lori Meyers, Ramirez Exposure, Supersubmarine and Bad Gyal are some of the groups that have played before in SXSW. The event brings together more than 15,000 professionals from the sector among record labels, editors, managers and journalists and hosts around 2.000 concerts. 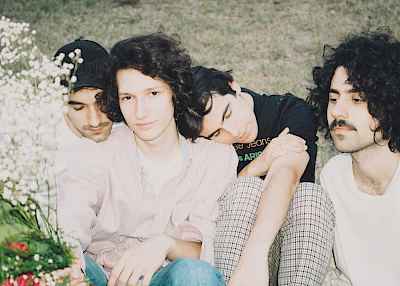 Baywaves are audio alchemists, able to draw on influences as disperse as the Psychemagik and Too Slow to Disco compilation series, beaming them through the filters of Brazilian rhythms, and more mainstream reference points such as Hall & Oates, to arrive at their signature sound. That sound is a mini solar system, where planets of funk, psych, pop, electronica and hip hop orbit a garage band set-up. 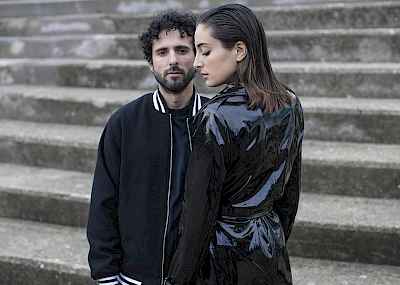 Delaporte is an Italo-Spanish electronic music project based in Madrid created by Sandra Delaporte and Sergio Salvi. We both came from R&B scene in search of a new speech with electronic references. Delaporte comes from the R&B scene and began releasing some covers on Youtube, covering songs from all genres: JJCale, Talking Heads and Nina Simone. After 2 years working to find a new electronic sound, Delaporte released its first original tunes. Creative atmospheres, beats, and Sandra’s voice are some of the elements that shape the personality of the band. 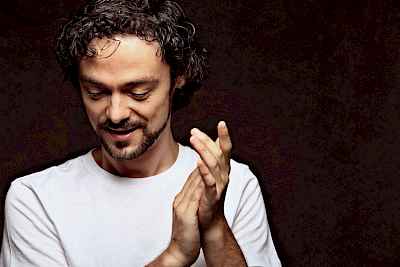 Spanish artist Diego Guerrero has always transcended Flamenco in his music. Guerrero is not only a singer, but also a multifaceted musical producer, arranger, composer and guitarist, and one of the top references in the world when it comes to the fusion of Flamenco with other genres like Afro-cuban rumba or jazz. 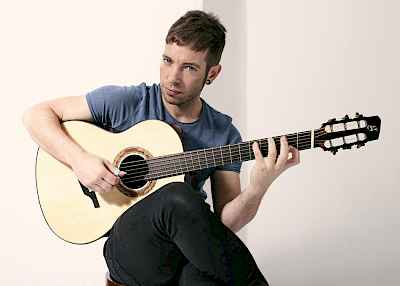 Pipo Romero is an acoustic guitarist and composer from Cádiz. His music combines different styles (folk, flamenco, classical, country, celtic music) to create a unique and original sound. Early in 2018, Pipo was featured on the cover of Fingerstyle Guitar Journal and was named one of the most promising artists of the acoustic guitar world. His growing international recognition led him to share the stage with pioneering legends of the acoustic guitar Don Ross and Pierre Bensusan. 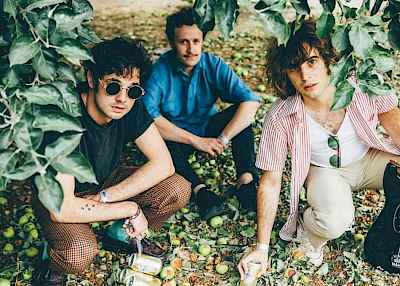 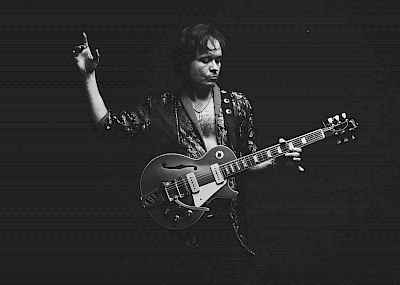 Twanguero is one of the most active artists in the hispanic scene. His style combines Spanish guitar, American folk, flamenco and tango. Now based in Los Angeles, he recorded 6 albums and received several awards, including a Goya Nomination and a Latin Grammy as a producer of flamenco singer Diego El Cigala.

Presented by SXSW and Sounds from Spain. Image: Trajano! by Jordi Santos

Music from Spain: A fall of concerts in Puerto Rico with José Luis Martínez Moreno
06/16/2022