Un café con… is a series of virtual talks with the Ambassador of Spain, Santiago Cabanas, and Spanish influencers living in the U.S. Organized by the Cultural Office of the Embassy of Spain and hosted by the Ambassador, during 30 minutes you will have the opportunity to get to know these special guests better. Join us for a café!

Please note that the live talks will be conducted in Spanish, but will be uploaded here afterwards with English subtitles. New guests will be added soon. Space is limited so make sure to register early.

Dr. Valentin Fuster is Physician-in-Chief at Mount Sinai Medical Hospital, as well as Director of Mount Sinai Heart Center. Fuster is the General Director of the National Center for Cardiovascular investigation or CNIC (equivalent to NHLBI) in Madrid, Spain.

Guillermo Gustavo “Willy” Hernangómez Geuer is a Spanish professional basketball player for the NBA’s Charlotte Hornets. Standing at 6 ft 11 in (2.11 m), he plays at the center position.

Ivana Baquero Macías got her big break in 2006 when Guillermo Del Toro cast her as the lead in his critically-acclaimed fantasy thriller Pan’s Labyrinth, which landed her the 2007 Goya Award for Best New Actress.

Antonio Banderas is one of the most acclaimed actors of his generation and the first Spanish actor to be nominated for the Golden Globes, the Tony Awards and the Emmy Awards. In 2019, Banderas won the Best Actor award at the 2019 Cannes Film Festival.

A frequent guest conductor across Europe, the U.S. and Latin America, Angel Gil-Ordóñez is the Music Director / Conductor of PostClassical Ensemble in Washington, D.C., Principal Guest Conductor of New York’s Perspectives Ensemble, and Music Director of the Georgetown University Orchestra.

Cristina Pato is a Galician Bagpiper, pianist and educator serving as the King Juan Carlos Chair at NYU and as an artist and advisor for Silkroad, founded by Yo-Yo Ma and affiliated with Harvard University. 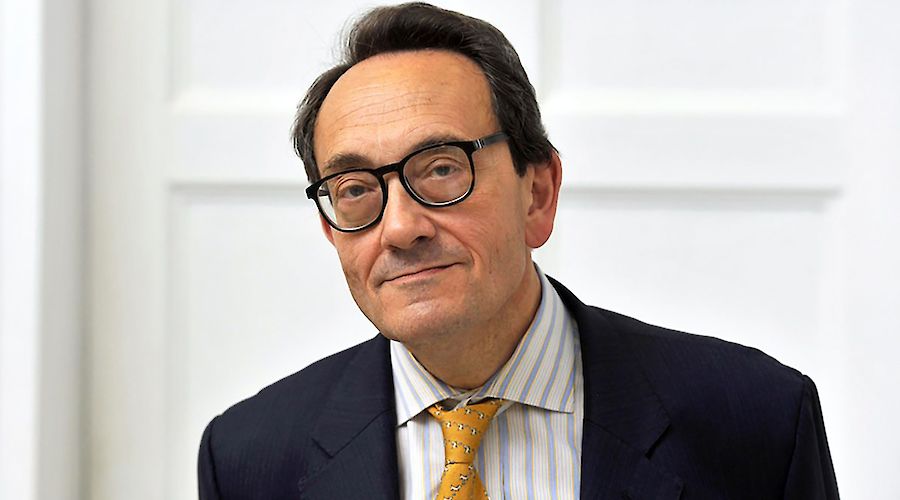 Felipe Fernández-Armesto is a professor of history and journalist who has published more than 20 books and 45 major scholarly papers that have appeared in 28 languages.

#This Is Not A Music Break