The Frick is known for its distinguished Old Master paintings and outstanding examples of European sculpture and decorative arts. The collection was assembled by the Pittsburgh industrialist Henry Clay Frick (1849–1919) and is housed in his former residence on Fifth Avenue. The mansion, maintained just as the Frick family had it when it was opened to the public in 1935, houses works of art of immense value and, among them, some masterpieces by Murillo, Goya and Velázquez.

The presence of Spanish art in its gallery reveals not only the passion for Spain that has dominated intermittently the city of the Hudson for decades in the past, but also the solid tradition of collecting and patronage that today sustains the unique cultural atmosphere of New York. 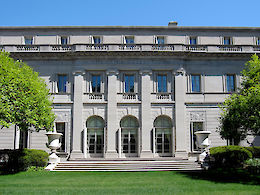 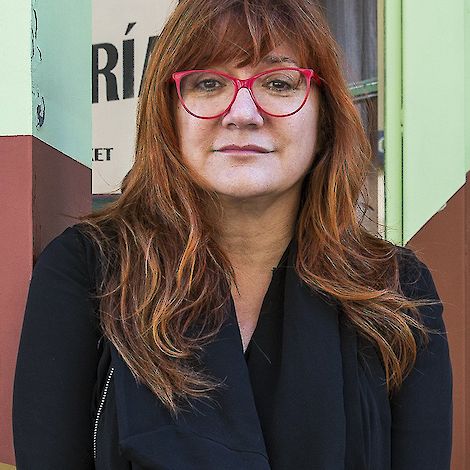 Isabel Coixet Castillo is one Spain’s most prolific film directors, having directed twelve feature-length films since the beginning of her film career in 1988, in addition to documentary films, shorts, and commercials.

Born in San Adrián de Besós (Barcelona) in 1962, at the age of just 27 she premièred he first feature film, Demasiado viejo para morir joven. She moved to the U.S. where she filmed her next film, Things I Never Told You (1996). Three years later she premièred A los que aman and, in 2003, My Life Without Me, which won the Goya Award for best adapted screenplay. She gained her first great public success with this film. She combines film with advertising, shooting ads for some of the most important international firms. She won four Goyas for The Secret Life of Words (2005). In 2009 she premièred Map of the Sounds of Tokyo shot in Japan and Barcelona. On February 3, 2018, The bookshop received three Goya awards, including the best director and best script.