Actor and director Paco León talks about Teatro Repertorio Español, a theater located in Midtown Manhattan with a full program in Spanish.

Repertorio Español was founded in 1968 to introduce the best of Latin American, Spanish and Hispanic-American theatre in distinctive, quality productions, and to bring theatre to a broad audience in New York City and across the country, including seniors, students and Hispanics of all national backgrounds.

Repertorio Español is the vision of the late Producer Gilberto Zaldívar and Artistic Director Emeritus René Buch. They combined forces in 1968 to produce excellent theatre in Spanish. Robert Weber Federico joined them in 1971 and was named Executive Producer in 2005. At the Gramercy Arts Theatre since 1972, Repertorio has presented an unparalleled body of theater that promotes and divulges the rich heritage of Hispanic theatre.

Spanish masters like Calderón, Lope de Vega and García Lorca; renowned playwrights from Latin America; and the growing body of American writers who capture the Latino experience in the United States, are all at home in Repertorio’s programming.

Repertorio’s ongoing history of remarkable theatre is well received at home and on tour. With more than 250 original productions since its inception, the company has delighted over 1.5 million people and 750,000 high school students. At the national and international level, the Company has toured to critical acclaim to 30 states and 16 countries. 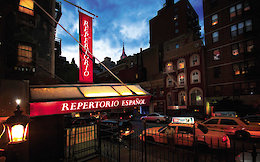 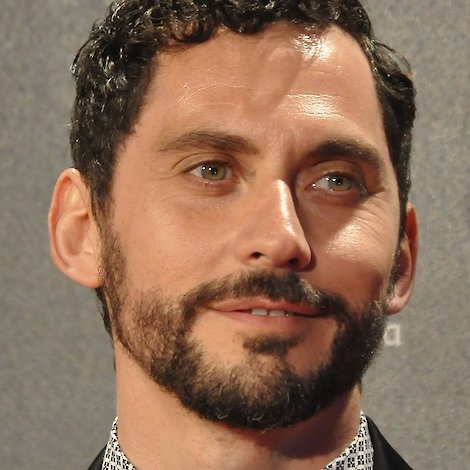 Paco León (born on October 4, 1974 in Seville) is a Spanish actor, producer, and director. His first television experiences were playing in the comedy Mariquilla Ríe Perlas and Castillos en el Aire on Spain’s Canal Sur. His real trampoline to fame, however, was the Antena 3 comedy sketch show Homo Zapping, in which he immediately stood out among the cast. He also gained great success with the Telecinco comedy series Aída, in which he played the role of Luisma. León has directed three movies while performing at major theaters in Spain.