The Light of Hope and Krisis at JxJ

Now in its 29th year, the Washington Jewish Film Festival presents a robust lineup of international film premieres, including the Spanish movies “Light of Hope” by Sílvia Quer and “Krisis” by Daniel F. Amselem.

The Light of Hope 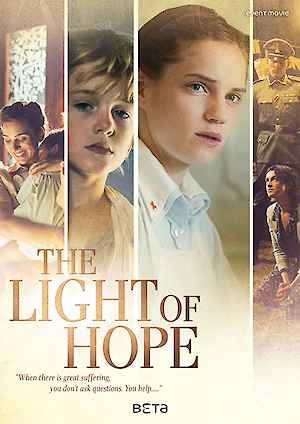 In the early 1940s, refugees from all over Europe sought shelter in the south of France on the northern Catalan Spanish border, fleeing persecution from the Nazis and Franco’s regime, and the horrid conditions of the Vichy camps and Spanish Civil War. Among them were countless pregnant women and their little children. The internment camps offered these families little to no medical attention nor protection from the cold. Enter young Red Cross nurse Elisabeth Eidenbenz, who transformed an old villa into a birth clinic to save hundreds of mothers and children from certain death. 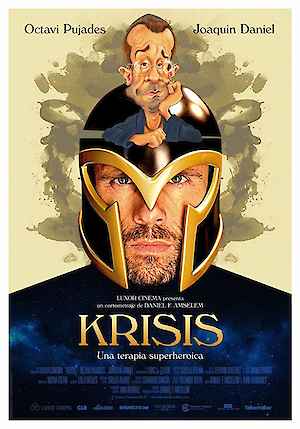 In a world governed by violence and injustice, The Galactic Drifter –a superhero who has advised humanity for centuries– visits a Jewish therapist to regain his lost powers.

Presented by the Edlavitch DCJCC