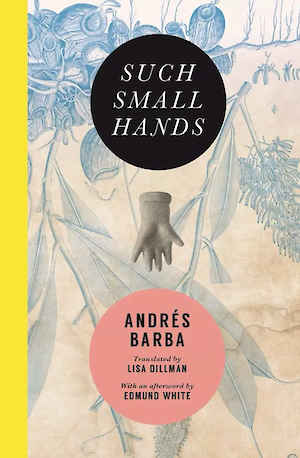 Cheuse Center founding director Matthew Davis has long merged the worlds of creative writing and international relations. He has also been a beneficiary and proponent of cultural diplomacy and international exchange. He joined the Peace Corps in Mongolia after college, and his years as a volunteer in The Land of Blue Sky inspired his first book, When Things Get Dark: A Mongolian Winter’s Tale, which won the 2010 Peace Corps Experience Award. Davis holds an MFA in nonfiction writing from the University of Iowa and an MA in International Relations from The Johns Hopkins School of Advanced International Studies. He’s worked at The International Writing Program at the University of Iowa, been a Fulbright Fellow to Syria and Jordan and a Tom and Mary Gallagher Fellow at The Black Mountain Institute in Las Vegas.

Organized by Transit Books and supported by SPAIN arts & culture, in collaboration with The Alan Cheuse International Writers Center of George Mason University