The Cultural Office of the Embassy of Spain in Washington, D.C. presents the seventh edition, back with in-person screenings, of the film series “Mujeres de Cine,” bringing the best of Spanish women cinema directors to D.C. screens.

The 2022 edition of Mujeres de Cine –La Mirada Bravía– presents 4 recently produced feature films directed by women and that play with the limits of fiction and documentary. 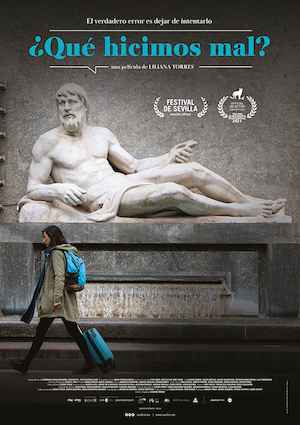 Lili has been in a stable relationship with her partner for two years. Everything seems to work between her and David. However, there is an inexplicable sadness that lives inside her and that prevents her from being happy. To preserve her relationship with David, Lili decides to find the four men who were most important in her life, with the intention of asking them the same question: What did we do wrong? 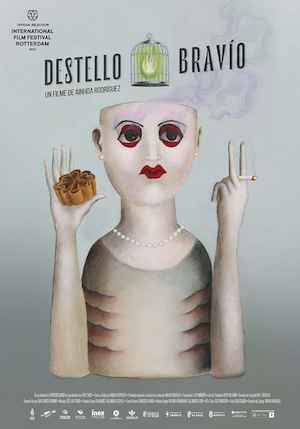 “There’ll be a flash in the village, a really mighty, mighty one and everything will change…” Isa uses a cassette recorder to record messages to herself for when she disappears or loses her memory. Cita feels trapped in a marriage in a house full of saints and virgins. María returns to the town where she was born to face her loneliness. The women of a small rural town, suspended in time and whipped by depopulation, live between the apathy of their quotidian life where nothing extraordinary happens and a deep desire for liberating experiences that makes them rediscover the place where they believe they were happy or dreamed of being happy. “…the composed feature is laced with touches of suspense, rural surrealism, social realism and Almodovar-style humor” (Variety). 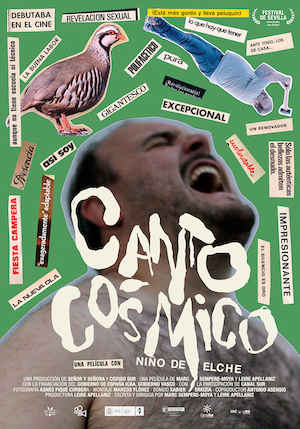 Niño de Elche –an erudite singer-songwriter and son from Elche– is simultaneously all these things and none of them. Cosmic Chant. Niño de Elche is a multifaceted portrait through the gazes of those who surround, love, observe him and share his art. Many voices join with Paco’s (Niño de Elche) to build this open and almost cubist portrait of the most innovative new Flamenco voices in Spain. 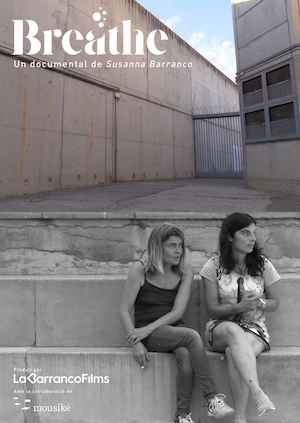 Breathe is a documentary about the female inmates at the penitentiary of Can Brians 1. The film gives a voice to imprisoned women and reflects on the current prison system exploring if the judicial system is favorable to women from a health care, hygiene and bioethics point of view.

Presented by Mujeres de Cine in collaboration with the Cultural Office of the Embassy of Spain in Washington, D.C., the National Gallery of Art, and the AFI Silver Theater. Still from Destello Bravío.