Acclaimed author María Dueñas returns to the Library of Congress National Book Festival to present her novel “The Vineyard.”

Organized and sponsored by the Library of Congress, the 19th annual National Book Festival will be held at the Walter E. Washington Convention Center on Saturday, Aug. 31, from 8:30 am to 8 pm.

María Dueñas holds a Ph.D. in English philology. After two decades in academia, she broke onto the literary scene in 2009 with the publication of the New York Times best-selling novel The Time in Between, followed by The Heart Has Its Reasons in 2012. Both novels became international bestsellers and have been translated into 35 languages. The television adaptation of The Time in Between received critical and international acclaim. The Vineyard (Atria) is her third novel. 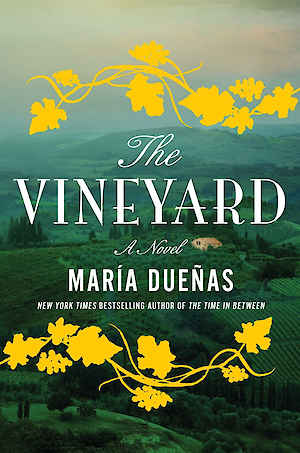