Reel Affirmations premieres and showcases international, documentary, short and feature films from all over the world, as well as panel discussions, filmmaker Q&A and celebrations. The 2016 Reel Affirmations Film Festival will display over 40 stunning films from 6 different continents at the Human Rights Campaign Building and The Gala Hispanic/Tivoli Theater. 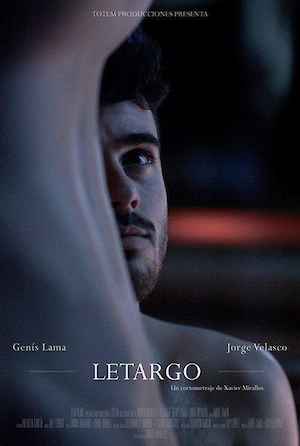 Alex is a boy who has just broken up with Marc, his partner for several years. In a cold winter night, their dog sickens and Alex brings him to the hospital. This situation forces Marc and Alex to meet again in a long night in which everything that seemed asleep awakens.