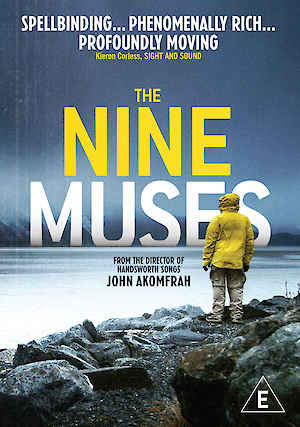 In The Nine Museshe Nine Muses –an idiosyncratic recounting of the history of mass migrations from Africa, the Caribbean, and South Asia to rebuild post-war Britain– artist/writer/filmmaker John Akomfrah (b. Ghana, 1957) incorporates texts from a range of classical writers from Homer to Nietzsche to Dylan Thomas, all reflecting on displacement, the journey, and the idea of home. 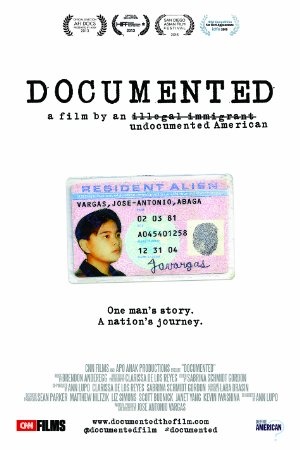 Pulitzer Prize-winning journalist Jose Antonio Vargas announced in 2011 via The New York Times Magazine that he was an undocumented immigrant. In Documented, he reflects on his travels as a child from the Philippines to the United States; his trials as an immigration reform activist; and his attempt to re-connect with his mother, whom he had not seen in 20 years.

A Program of Shorts: Aunt Susan, Mr. chavan, Sanctuary, We the People 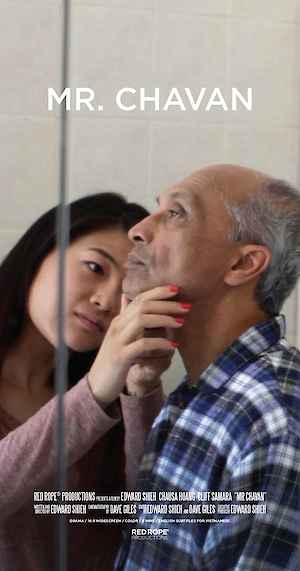 Aunt Susan: See my nanny through my eyes. She’s more than her job description, she’s family.
Mr. Chavan: Created for the Asian American Film Lab 72 Hour Shootout from brief to finish under the theme A Guest In My Own Country, a young dedicated home-care aide to an isolated elder man is burdened with an unexpected and lonely responsibility.
Sanctuary: Darioush is an Iranian paperless person in Gothenburg facing his worst nightmare, as two Swedish police officers come knocking.
We the People: Explores the American spirit through the diversity of its people in photographs. 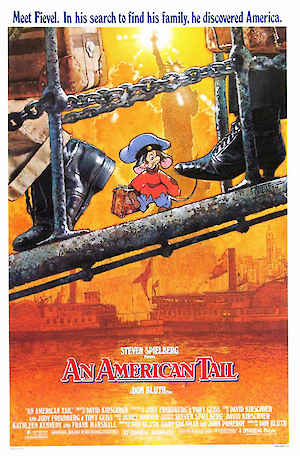 The Mousekewitz family decides to emigrate from Russian-controlled Ukraine to the United States, a fabled cat-free land where the streets are paved with cheese, but five-year-old Fievel Mousekewitz gets lost during the stormy boat trip to their new home. Landing alone in New York, a city full of shady characters and hidden dangers, little Fievel must use every ounce of his courage and determination to reunite with his beloved family.