The official traveling festival about the new trends in Spanish Cinema returns to Washington with seven premieres.

In its eighth consecutive year, the 2015 Festival of New Spanish Cinema consolidates itself as the most important itinerant festival of contemporary Spanish Cinema in North America. The Festival will screen some of the riskiest and most innovative Spanish films of the year, while providing a space for the audience to discuss the pieces with the filmmakers. 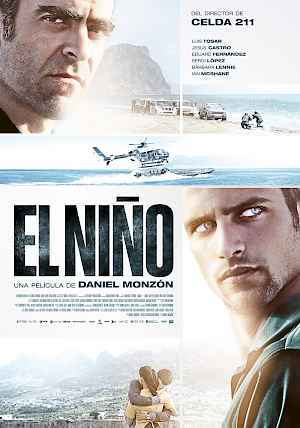 Boasting 2014’s biggest opening weekend figures for a Spanish film, this action-filled thriller by Daniel Monzon (Cell 211) was nominated for 16 Goya Awards, including Best Film, Best Director and Best Screenplay. It tells the story of two teenagers on the one side, El Niño (Jesús Castro) and El Compi (Jesús Carroza), who want to enter the world of drug trafficking, and two police officers on the other, Jesús (Luis Tosar, Even The Rain, Cell 211) and Eva (Bárbara Lennie, The Skin I Live In), who have been trying to eradicate the drug trafficking network in the Gibraltar Straits for years. Also starring Eduard Fernández, Sergi Lopez and Ian McShane as El Inglés.

All the Women (Todas las mujeres) 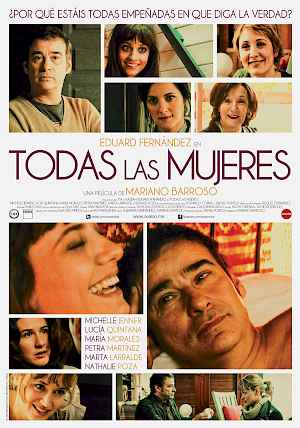 Nacho (Eduard Fernandez, The Skin I Live In, Biutiful) is a down-and-out veterinarian who seeks advice from all of the most important women in his life –his lover, his ex-wife, his mother, his sister-in-law and his psychologist– after his scheme to steal five horses from his father-in-law falls apart. Also starring Michelle Jenner and Nathalie Poza. “A sharp-eyed, Mamet-inspired deconstruction of the fragile psyches of Spanish and other males, anchored in Eduard Fernandez’s memorable central performance.” (The Hollywood Reporter). 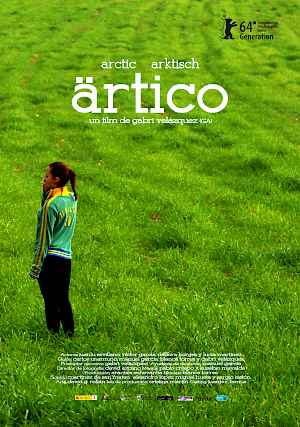 This is the story of Jota and Simón, two young hustlers who hit the streets every day to find ways to make ends meet. But beyond their everyday adventures, something is amiss inside both of them. Each desires something neither has. Simón wants freedom. He is tired of living among his own family, including a wife and son. Jota is fed up with being alone and desperately wants a family. In the meantime, every time they meet, they feel like Robin Hoods and think they have nothing to lose.

Preceded by the short film Inside The Box

When the local District Attorney comes knocking, a Texan cop is forced to face a secret that he’s been hiding from his wife in an effort to keep his family together. Featuring Regina King and Summer Glau. 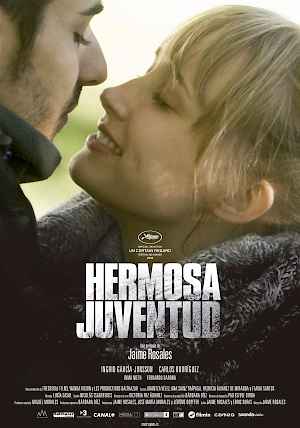 Twentysomethings Natalia (Ingrid García Jonsson) and Carlos (Carlos Rodríguez) are deeply in love, flat broke and have a baby on the way. With job prospects scarce to non-existent, the young couple are part of a lost generation whose limited means lead to diminished hopes, further distracted from their thwarted ambitions by ever-present and all-consuming technology (like a 21st-century version of an epistolary novel, many sequences are made up of the couple’s exchanged e-mails, texts, Skype chats and Instagram photos). After the birth of their baby, the couple must make a series of tough decisions. They perform in an amateur pornographic film to earn some much-needed cash. Unable to find a job at home, Natalia moves to Germany. The stark finale suggests that disconnection and long-distance relationships are rapidly becoming the norm. 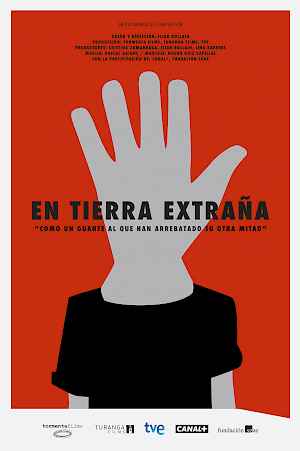 Gloria is one of the 700,000 Spaniards who have left Spain since the economic crisis started. This documentary, by Spain’s highest-profile female director, Icíar Bollaín (Even The Rain, Take My Eyes), portrays the experience of intra-European exile. Gloria is a native of Almería, 32, a teacher without a posting who has been working a shop assistant in an Edinburgh store for the past two years. She launches a collective and organizes an event with the motto “Neither lost nor silenced” to express the frustration of the more than 20,000 Spaniards living in Scotland’s capital, providing visibility and a voice to the group.

Preceded by the short film Whole Future Together

Two bankers who have sold a substantial amount of preferred shares have a conversation at a bar. One of them, the general manager, is suffering a protest: a group of victims guards his house and his family. Now, after several sleepless nights, he has finally had an epiphany.

Also preceded by the short film I Can’t Right Now

Sara is a young actress who, after becoming a mother, decides to go back to her professional life. She becomes finalist in an audition in which the stakes couldn’t be higher. 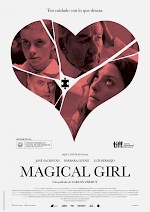 Luis (Luis Bermejo) is desperate to fulfill his terminally ill daughter’s last wish: to own the prohibitively expensive “Magical Girl Yukiko” dress from her favorite Japanese cartoon. Fate leads him to cross paths with Bárbara (Bárbara Lennie, The Skin I Live In), an attractive young woman with mental disorders, and with Damián (José Sacristán), a teacher retired from everything but his troubled past. Luis, Bárbara and Damian become trapped in a world of blackmail, where instincts and reason struggle in a tragic battle, changing their lives forever. 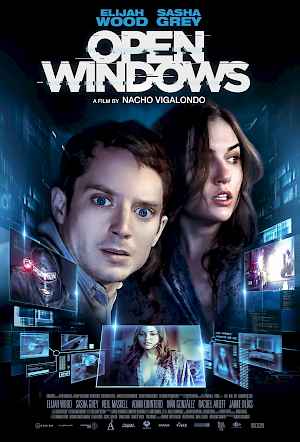 Oscar®-nominated writer/director Nacho Vigalondo creates an action-packed world of voyeurism and suspense in this crime thriller. Nick (Elijah Wood) is excited to discover that he’s won a dinner date with his favorite actress, Jill Goddard (Sasha Grey). But when Jill refuses to honor the contest, her manager makes an offer Nick can’t refuse: the ability to view Jill secretly via cell phone and computer. Nick begins watching the unknowing star on her webcam, not realizing that this decision will put both himself and Jill at risk as they enter a terrifying world of cat-and-mouse where nothing — and no one — is as it seems.

Preceded by the short film Sequence

A man wakes up one day to realize the entire world has dreamed about him the night before.

Organized by Pragda and SPAIN arts & culture. Presented by AFI Silver Theatre and Cultural Center. Supported by Acción Cultural Española (AC/E) and Spain's Ministry of Education, Culture and Sports. In collaboration with Cinelandia and Marvin&Wayne.