As part of the Luis García Berlanga Centennial series organized by AFI Silver Theatre, the Cultural Office of the Embassy of Spain will host a special screening of “The Rocket from Calabuch” to honor the Spanish film director with a presentation by Josep Lambies.

Luis García Berlanga is one of the most outstanding directors in Spanish cinema history. His long and fruitful filmmaking career, his unmistakable identifying traits, his corrosive humor, and the way he directed some of Spanish cinema’s greatest classics of the twentieth century, make him more than worthy of this description. 2021 marks a hundred years since his birth, and with this series Luis García Berlanga Centennial, AFI revisits eight of his films that together pave a journey through his career and evolution as filmmaker. 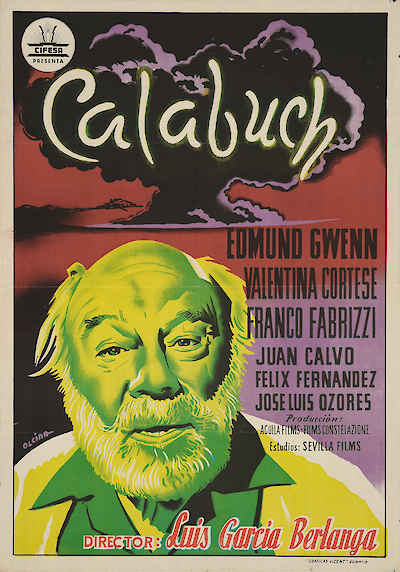 In Luis García Berlanga’s Calabuch, Academy Award®-winner Edmund Gwenn (Miracle on 34th Street) plays an aging American atomic scientist fed up with his destructive work who retires in secret to the titular, peaceful Mediterranean village. There, he befriends the locals and enriches their lives with wondrous fireworks displays —until his photo appears in the newspaper and the army comes calling. Known for his biting and critical portrayal of provincial Spanish life, Berlanga here pays tribute to the good-natured spirit and community-mindedness of friendly country folk.

The film is perhaps one of the Valencian director’s more sentimental films, set in a small town from his own region. The film has often been overlooked by critics commenting on the Berlangan works. It is characterized by hints of optimism and ingenuity and an endearing humor that is far from the poignancy and corrosive criticism that normally characterize Berlanga’s films, especially post-1970s. 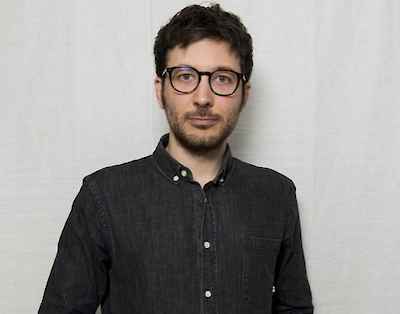 Josep Lambies (Barcelona, 1987) is a cultural journalist and film critic. For ten years he was part of the editorial staff of Time Out magazine in Spain. He has appeared on many Spanish television and radio programs talking about his main passion: movies.

He also has a Ph.D. in Film Studies from Pompeu Fabra University and for a long time he has combined his academic research with teaching assignments at centers of study and education such as CCCB (Centre de Cultura Contemporània de Barcelona) or ESCAC (Escola de Cinema i Audiovisual de Catalunya). He currently resides in Washington, D.C.

This event is part of the film series Luis García Berlanga Centennial at AFI Silver Theatre.