“The AFI Latin American Film Festival” showcases the best filmmaking from Latin America and celebrates Ibero-American cultural connections, with the inclusion of films from Spain and Portugal.

Now in its 32nd year, the AFI Latin American Film Festival is one of North America’s largest and longest-running showcases of Latin American cinema. With the inclusion of films from Spain and Portugal, the festival celebrates Ibero-American cultural connections during National Hispanic Heritage Month. Featuring numerous international film festival favorites, award winners, local box office hits and debut works by promising new talents, the festival is one of Washington’s top cultural events, a chance to see excellent new films and be part of the discussion between a diverse audience of filmmakers and film lovers. 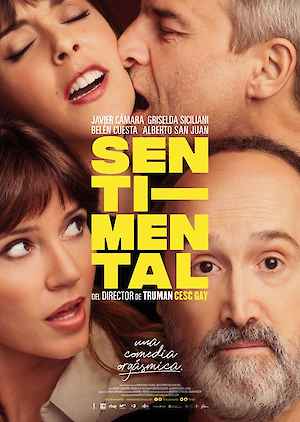 Against the wishes of her tired and grumpy husband Julio (Javier Cámara, Narcos), Ana (Griselda Siciliani, soon to be seen in Alejandro González Iñárritu’s Limbo) has invited the couple who live in the apartment upstairs down for a Friday night dinner party. A minor argument between Julio and Ana about household expenses lends an undercurrent of tension to their haphazard efforts to play host to Salvo and Laura. When Julio unleashes what’s intended to be a withering comment about the upstairs couple’s loud lovemaking, Salvo and Laura’s unflappable response, including sharing details about their open relationship and frequent threesomes, escalates the already tense get-together into cringe comedy delirium. 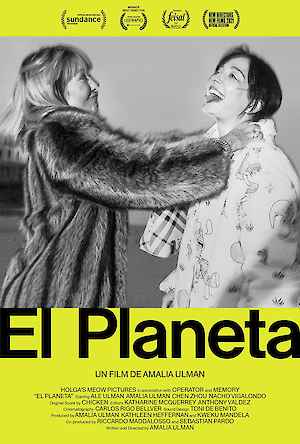 When Leonor is forced to come home from London after the sudden death of her father, she arrives in Gijón, Spain, to find her mother on the verge of eviction from their small apartment. The two use their wiles to scheme their way into maintaining a lifestyle they think they deserve with promises of paying for dresses the following month and buying then returning cute shoes as they hop from shop to shop in their best furs. Soon, they find their grifts drying up and people starting to catch onto their cons, which tests their growing but complicated filial bond.

The debut feature from Argentine writer, director and producer Amalia Ulman (who also stars in the lead role) is a dry, dark comedy that tackles poverty in contemporary Spain while examining the delicate balance of the mother-daughter relationship. Filmed on location in Gijón, it borrows heavily from Ulman’s own personal life as someone who grew up in the small coastal town, living in poverty off and on with her own mother, who plays her on-screen mom here, in her film debut.

Memories of my Father aka Forgotten We’ll Be 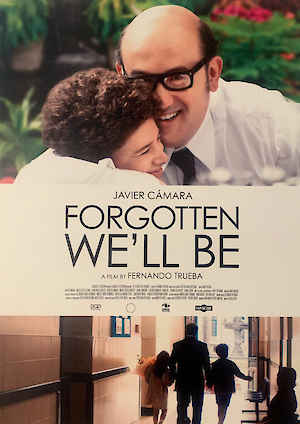 With this intimate historical drama, Oscar®-winning Spanish director Fernando Trueba (Belle Epoque, Chico & Rita) adapts Héctor Abad Faciolince’s popular memoir about his father, Héctor Abad Gómez, a Colombian doctor, professor and human rights activist who rose to prominence in the polarized, violent climate of Medellín during the 1970s. Expertly played by Javier Cámara (Talk to her, The Young Pope), Gómez is family man loved by all, but deeply worried about his nation’s inadequate public health and welfare systems. When cancer claims the life of one of his beloved daughters, Gómez devotes himself completely to the social and political causes of the time, at great personal risk.

Organized by AFI Silver Theatre and Cultural Center in collaboration with the Cultural Office of the Embassy of Spain. Photo: Still from El Planeta