The 35th edition of the AFI European Union Film Showcase brings the best European cinema to D.C. audiences, representing all 27 E.U. member states and including the screening of two acclaimed Spanish films. 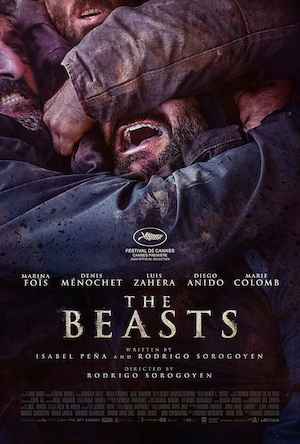 Well-to-do French couple Antoine (Denis Ménochet, Inglorious Basterds) and Olga (Marina Foïs, Polisse) are happily settled into their new life in a quaint Galician village, farming the land and rehabbing old houses. But their bucolic existence is threatened when new wind turbines are proposed, promising a huge payout for the struggling locals but a disaster for the traditional life Antoine and Olga have been cultivating. Voting against the project, they make enemies of brothers Xan (Luis Zahera, The Realm) and Lorenzo (newcomer Diego Anido) as long-simmering tensions reach a boiling point. 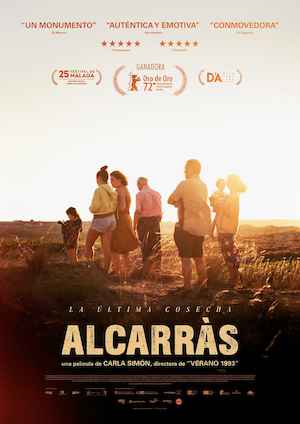 The sun-dappled village of Alcarràs has been home to the Solé family for generations. A decades-old handshake deal allowed their family to blossom on borrowed land, tending to a lush peach orchard for an annual summer harvest. But their way of life is threatened when the estate owner dies, and the new heir wants to raze the farm to make way for solar panels. Without a formal land contract the Solés have no say in the matter, and their family begins to fracture under the stress of the impending eviction.

Buy tickets. All individual film tickets will be discounted to $10 for a one-day sale on Friday, November 18, from 10 am to 10 pm.