The 34th edition of the “AFI European Union Film Showcase” brings the best of European cinema to its audience, returning to live screenings after its first online edition last year.

Now in its 34th year, the AFI European Union Film Showcase continues its tradition of bringing the best in European cinema to Washington, D.C.-area audiences. This year’s selection, which runs December 1-19, includes 53 films from all 27 E.U. Member States, 11 of the top contenders for this year’s Academy Award® for Best International Feature Film and 13 U.S. and North American premieres. 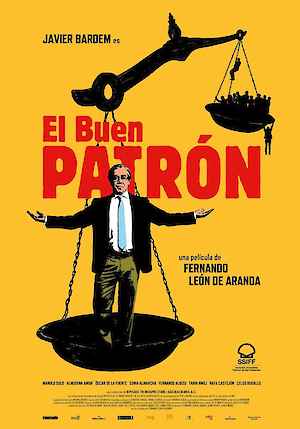 Blanco (Javier Bardem) is the dedicated owner of a successful factory, where employees are treated like family. When the company is nominated for a local business award, the pressure is on to perform even better. But a disgruntled former employee, a heartbroken supervisor and an infatuated intern will complicate Blanco’s plans for perfection. Desperate to win that award, Blanco will need to make some boss moves he hasn’t made before. Filmmaker Fernando Léon de Aranoa (Loving Pablo, Mondays in the Sun, A Perfect Day) reunites with Bardem for this darkly comic workplace satire. 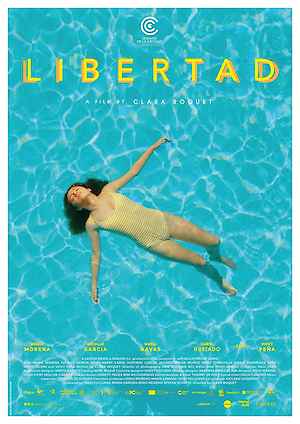 Arriving at her family’s seaside mansion on the Spanish coast, sheltered 15-year-old Nora thinks she’s in for another routine vacation. But the arrival of Libertad, the estranged daughter of her grandmother’s Colombian caretaker, ushers in a summer of sneaking out, self-discovery and sexual awakening. Exploring issues of class and female friendship, this coming-of-age story is the critically-acclaimed directorial debut of award-winning Spanish screenwriter Clara Roquet. 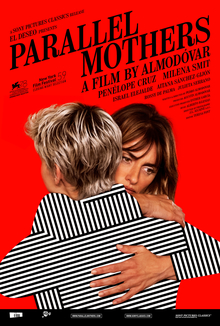 Contemporary melodrama, a bold color palette and Penélope Cruz in the lead role: these elements combine in Pedro Almodóvar’s latest film to form one of the most affecting entries in the celebrated Spanish director’s prolific filmography. Cruz stars opposite newcomer Milena Smit, both playing single mothers whose lives intersect in multiple ways after both give birth on the same day in the same hospital. Shocking secrets and painful revelations lie in store for the new mothers and Almodóvar mines the complexity of the situation to explore a deep-rooted trauma in Spain’s history and motherhood itself.

Presented by AFI Silver Theatre and Cultural Center, in collaboration with the European Union Delegation to the USA and the Cultural Office of the Embassy of Spain in Washington, D.C. Photo: Still from Parallel Mothers.