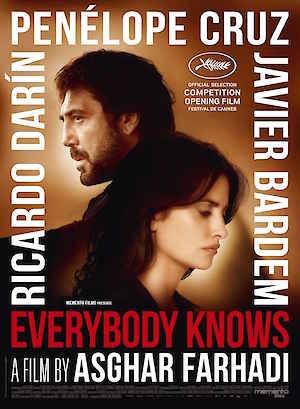 Laura and her children travel from Buenos Aires to the village where she was born, on a Spanish vineyard, to attend her sister’s wedding. But unexpected events lead this gathering towards a crisis which exposes the hidden past of the family. 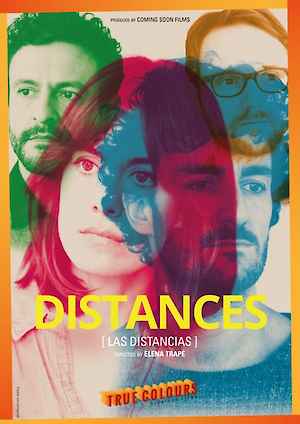 When longtime friends Olivia, Eloi, Guille and Anna travel to Berlin to surprise their college classmate Comas for his 35th birthday, he is less than pleased to see them. During their weekend together, the group tries to revive the closeness of their student years, but contradictions and tensions emerge as they slowly come to realize that Comas’ life in Berlin is not what he’d made it out to be —and that perhaps they don’t know one another as well as they’d thought.

Presented by AFI Silver Theatre and Cultural Center, in collaboration with the European Union Delegation to the USA and SPAIN arts & culture