The longest-running film festival in the Americas and a major cultural event in the Bay Area, the SFFILM Festival features more than 150 films this year, including “The Hidden City” by Spanish director Víctor Moreno. 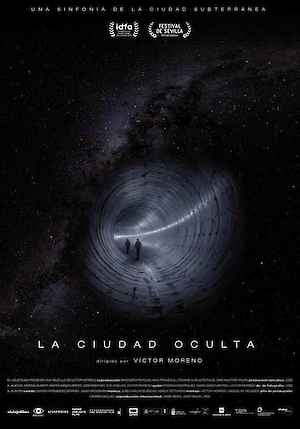 Víctor Moreno’s latest investigation into infrastructure plunges the audience deep underground in Madrid to deliver a portrait of the unseen labor and locations that exist beneath a major city in the 21st century. Following workers through tunnels and caverns, Moreno uses the camera as a kind of exploratory device, much like the throbbing machinery found in these subterranean spaces. One of the year’s most novel filmic experiences, The Hidden City is a new kind of city symphony: dark, damp, straining to find the most minuscule sliver of light beaming down from above, but always aware of the life that nonetheless thrives so deep underground.