A selection of 5 Spanish Films will be presented at the 60th San Francisco International Film Festival.

The longest-running film festival in the Americas, the San Francisco International Film Festival (SFFILM Festival) is an extraordinary showcase of cinematic discovery and innovation in one of the country’s most beautiful cities. The 60th edition runs April 5-19 at venues across the Bay Area and features nearly 200 films and live events, 14 juried awards with close to $40,000 in cash prizes, and upwards of 100 participating filmmaker guests.

The Death of Louis XIV 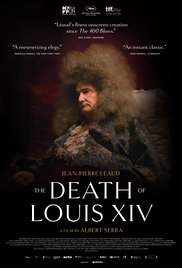 King Louis the XIV is dying, but his doctors are unclear as to what is the cause. He is on bed rest; ordered not to see his beloved dogs, visitors must come to him to be greeted as standing proves to be too difficult, and eating is an applauded act, as any nourishment for his Majesty is a triumph. In Albert Serra’s masterful The Death of Louis the XIV, we are a guest in the bedchamber of King Louis (Jean-Pierre Léaud ) where, among his loyal servants, all energy and concern is devoted to the King’s wellbeing and hoped-for recovery. 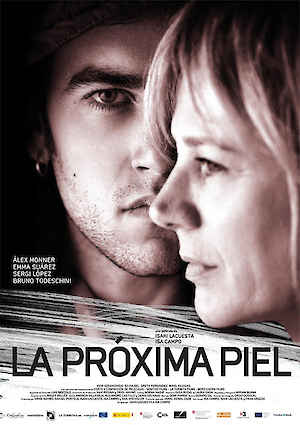 Costarring Sergi López (Pan’s Labyrinth) and Julieta’s Emma Suárez, and gorgeously set in the Spanish Pyrenees, this tense and sexy exploration of identity and small-town suspicions concerns 17-year-old Léo (Àlex Monner, in a rich and beguiling performance), who returns to his village eight years after a fatal accident that took the life of his father. 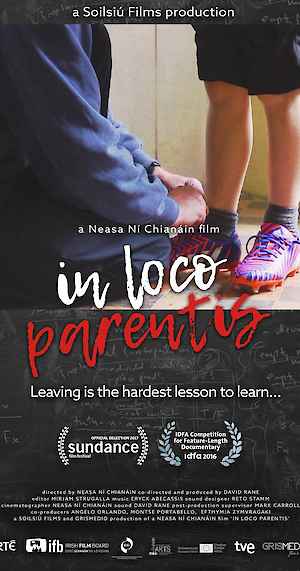 “In loco parentis” is Latin for “in the place of a parent,” and Neasa Ní Chianáin and David Rane’s intimate and touching documentary presents a portrait of two educators who take on that role. At the Headfort boarding school in picturesque Kells, Ireland, John and Amanda Leyden have devoted 45 years to educating children. Passionate yet tolerant Amanda teaches English and oversees a performance of Hamlet that manages to coax humor out of the tragic play. John teaches Latin and rules the band room, where his irony and teasing as he teaches his young charges to perform The Troggs’ Wild Thing accentuates the deep and committed bond he has with them. 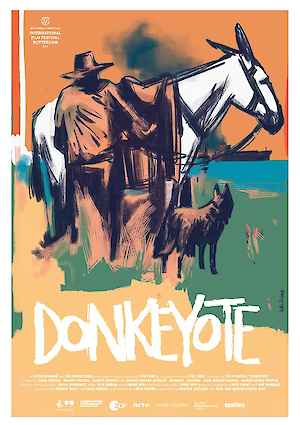 Manolo leads a simple life on the rural outskirts of a town in southern Spain; more often than not, he sleeps in the open air, and spends his days roaming the countryside. His constant companions are his phlegmatic but lovable donkey, Gorrión (“Sparrow”); his excitable dog, Zafrana; and, at his daughter’s insistence, his cell phone. Now in his 70s, Manolo wants to embark on one last adventure: He plans to go to America and walk the 2,200-mile Trail of Tears, the path of the Cherokees’ 19th-century forced march west. And he aims to take Gorrión with him.

Presented by SFFILM, with the support of SPAIN arts & culture