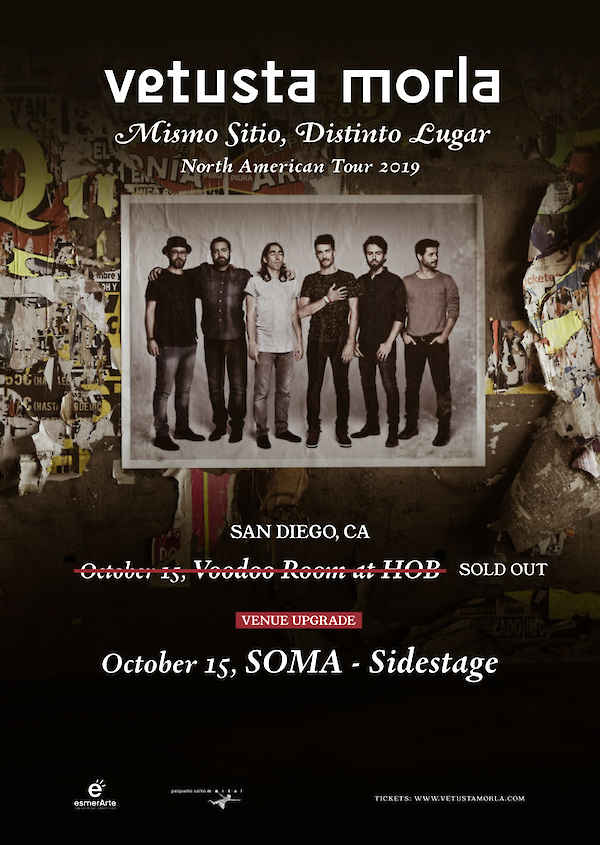 There is no other event scheduled in San Diego.