The Spirit of the Beehive

“The Spirit of the Beehive” is Victor Erice’s debut and is considered a masterpiece of Spanish cinema.

The Spirit of the Beehive 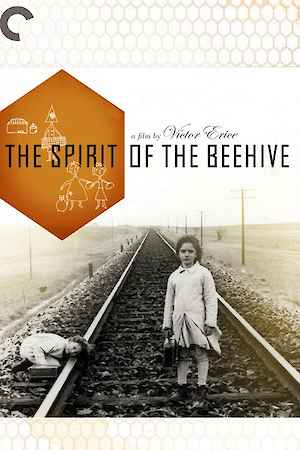 A traveling roadshow of the film Frankenstein comes to the small, Franco-era village where eight-year-old Ana (Ana Torrent), her sister Isabel (Isabel Telleria) and their family reside. Upon being exposed to the film, the siblings, especially the younger one, discuss the creature in the film as if it is real and Ana subsequently begins searching for the monster. Widely considered among the best Spanish films of the 1970s, The Spirit of the Beehive is one of the most carefully constructed and patiently paced movies of the cinema, achieving a trance-like quality in its slow moving observations of its characters and the very light in which they move. That light was strikingly captured by cinematographer Luis Cuadrado (Peppermint Frappé) as he was in the process of losing his sight.

It is one of the most beautiful and arresting films ever made in Spain, or anywhere in the past 25 years or so.

Presented by The Portland Art Museum

There is no other event scheduled in Portland.