The Cultural Office of the Embassy of Spain in Washington, D.C. presents its second online edition of the film series “Mujeres de Cine,” bringing the best of Spanish women cinema directors to the D.C. screens.

After 5 years celebrating the best cinema created by Spanish women in Washington, D.C., the Cultural Office of the Embassy of Spain and Mujeres de Cine present the second edition of Mujeres de Cine Film Series Online from November 29 to December 6, 2021.

This year’s lineup is made up by four different films presented during the past two years (2019 and 2020): 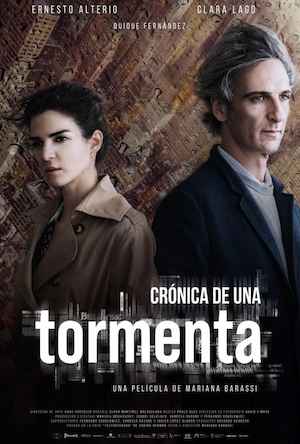 Antonio, the director of an important newspaper, must choose his successor: Maca, a woman who believes in cooperation among the members of the company and not in verticality at work, will compete against the other deputy director, Vargas, a manipulative journalist who knows it all. The night in which Antonio tells Maca about the selection process, both are locked in the newspaper because of a strong storm and, in the course of that night, they will talk in depth, discuss and reveal transcendental questions about life, journalism, love, sex and death. 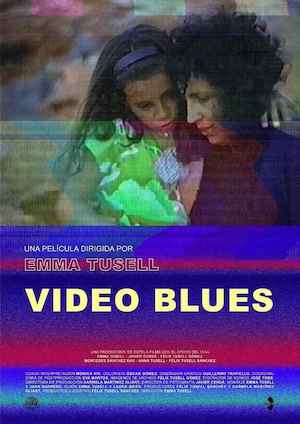 Emma reviews old VHS tapes, showing faded family memories of those distant 1980s, when she was still a child. As she recalls trips to the seaside and childhood laughter, she tries to piece together a story she never fully understood, to put the pieces of a forgotten puzzle together to discover that things were not what they seemed. 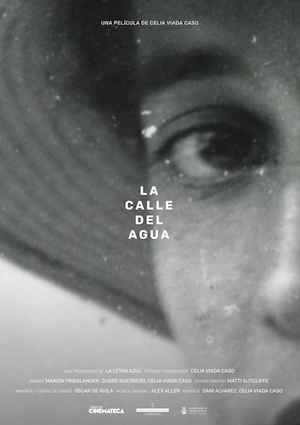 Benjamina Miyar (1888-1961) led an unusual life in her house in Calle del Agua, at the foot of the Picos de Europa. Photographer and watchmaker for more than 40 years, she was also part of the anti-Franco resistance. Her life and her work disappeared after her death. 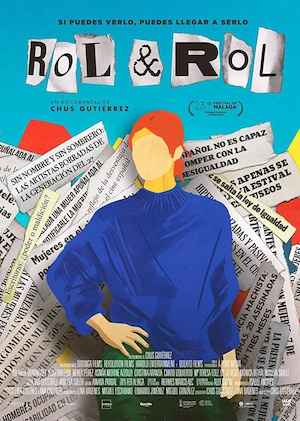 “If you can see it, you can actually become what you see”. Rol & Rol reflects on the role played by the media, the advertising industry, and fiction, as builders of the female role models, and how those models have an impact on the way society thinks, and also on the way women –and men as well– take their decisions about their own lives and professions. Can a less stereotyped and more realistic representation of women have a positive influence on the feminine image as leaders, and in building a more egalitarian society?

All films will be available for free prior registration from Monday, November 29 until Monday, December 6.

Presented by the Cultural Office of the Embassy of Spain in Washington, D.C. in collaboration with Mujeres de Cine Film Festival. Photo: still from Crónica de una Tormenta.