After 4 years celebrating the best cinema created by Spanish women in Washington, D.C., the Cultural Office of the Embassy of Spain and Mujeres de Cine are proud to present the first edition of “Mujeres de Cine” Film Series Online.

Mujeres de Cine, a traveling film showcase dedicated to promoting Spanish films and short films made by women, returns this year with a virtual format to celebrate the best cinema created by Spanish women with screenings of Facing the Wind, The Spy Within, Staff Only, Ahinoa, that’s not me, Ojos Negros and Love and Death. The Story of Enrique Granados for you to watch from the comfort of your home. 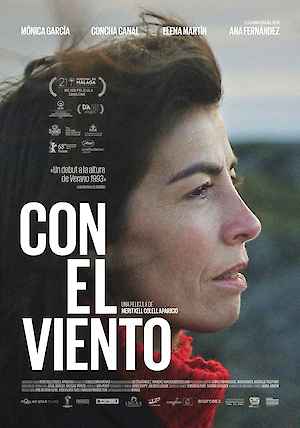 Mónica, a 47-year old dancer, receives a call from Spain: her father is terminally ill. After 20 years, Mónica must return to the remote village where she was born. When she arrives, her father has already passed away and her mother decides to sell the family home asking Mónica to stay to help her. Winter comes. The perpetual silence, the extreme cold and the difficulty of living with her mother are proving tough for Mónica, who takes refuge in what she knows best: dance.

Facing the Wind tells the story of a family unable to communicate and paints the portrait of a traditional rural lifestyle that is beginning to disappear. It’s a story about distances. But most of all, Facing the Wind is an inner journey to learn again how to live and love better. 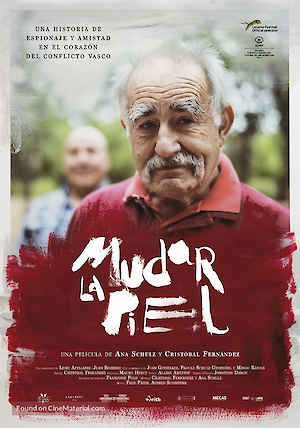 Juan is a mediator that struggled for peace between the ETA and the Spanish government. Roberto is the agent of the secret service who infiltrated his life for years. The Spy Within follows the story of the director’s father Juan and the man, Roberto, who spied on him –their friendship remained despite the betrayal. It also chronicles the filmmakers’ relationship with Roberto and their struggle to understand who he really is. 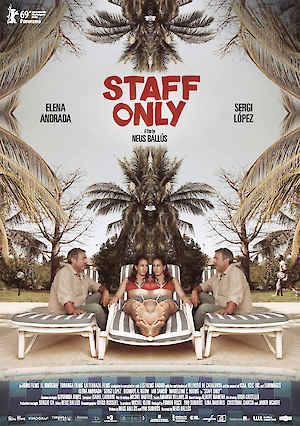 Marta, a teenager from Barcelona, is forced to spend her Christmas holidays in Senegal with her divorced father, Manel, and her younger brother Bruno. She’d enjoy her stay if only they’d stop cajoling her into joining them on a frantic series of safaris and local folklore acts along with the pensioners staying at the resort.
Marta meets Khouma, a Senegalese guy a bit older than her who works at the hotel making videos for the tourists during their sightseeing tours. She also befriends the hotel maid Aissatou, who invites her to cross the door marked “Staff Only”, introducing her to the invisible world of the hotel staff.

Staff Only marks Neus Ballus’ first foray into narrative feature film, with a cast made up almost entirely of non-professional actors that lend an authenticity to Marta’s journey. The main character will discover that friendship and love are slightly more complex in a world defined by social inequality. 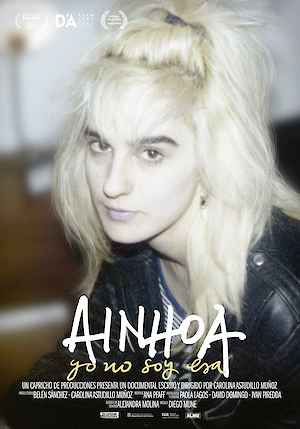 Ainhoa Mata Juanicotena was born into a family that filmed, recorded and photographed their daily life for many years. In her adolescence, at the end of the eighties, Ainhoa began to write about things she did not want to tell anyone. Her diaries, that she kept until her death, describe a woman different from the one that her relatives and friends had known. Intimate journals, that reveal an infinity of themes related to the female experience, which other women have written about throughout history. No matter the geographical or temporal distance, issues, sensations and moods converge.

Ainhoa, that’s not me is also an alternative chronicle to the official history of the Spain of the nineties, told through the diaries of a woman. 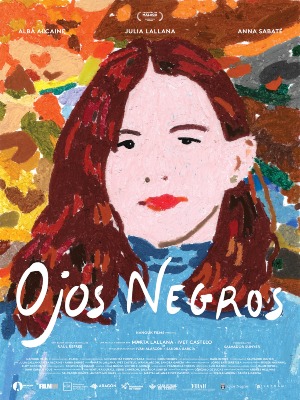 Fourteen-year-old Paula has to spend summers in the village of Ojos Negros, with her aunt and grandmother, who she barely knows. Through her grandmother’s illness, hidden family tensions will be revealed. Attempting to escape from the asphyxiating family atmosphere, she meets Alicia, a girl of the same age with whom she strikes up an intense friendship. By the end of the summer, Paula will have discovered what it means to grow up.

Love and Death. The Story of Enrique Granados 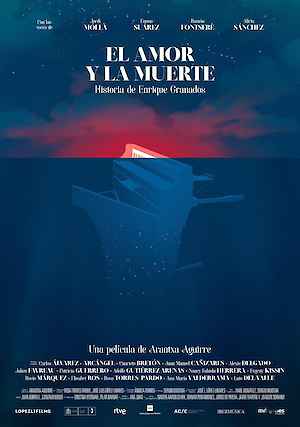 Love and Death tells the intense and turbulent story of the composer Enrique Granados in Barcelona at the end of the 19th and beginning of the 20th centuries, his journeys to Madrid, Paris, New York, his life-long struggles and his early successes. The story is completed with new versions of his masterpieces interpreted by such renowned artists as Rosa Torres-Pardo, Evgeny Kissin, Cañizares, Arcángel, Rocío Márquez, Carlos Alvarez y Nancy Fabiola Herrera, among others.

Presented by the Cultural Office of the Embassy of Spain in Washington, D.C. in collaboration with Mujeres de Cine Film Festival