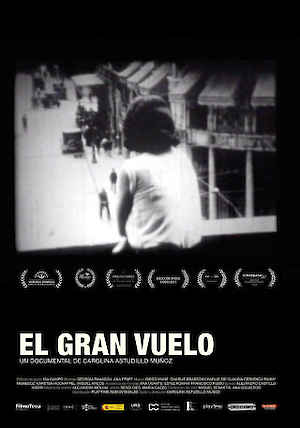 In the early years of the Franco dictatorship, Clara Pueyo Jornet, an active militant in the Communist Party, escapes from Les Corts prison in Barcelona by the front door. From that moment, she vanishes without a trace. She had been living on the run and she sought to escape from the rigidity of her own party. Her story is also the story of the women of her time and their struggle for freedom in a society that tried to repress them. 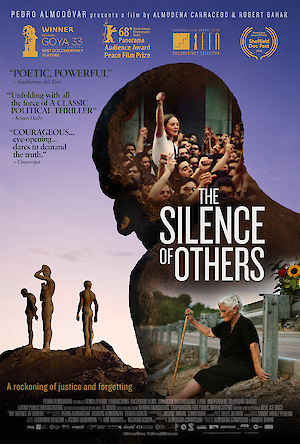 Filmed over six years, The Silence of Others reveals the epic struggle of victims of Spain’s 40-year dictatorship under General Franco, as they organize a groundbreaking international lawsuit and fight a “pact of forgetting” around the crimes they suffered. The film offers a cautionary tale about fascism and the dangers of forgetting the past, and speaks powerfully to issues of transitional justice and universal jurisdiction. 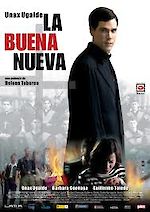 Miguel is appointed parish priest of a socialist village coinciding with the uprising of 1936. From the beginning of the war, the national side occupies the town and soon the executions follow one after the other. In his struggle to defend the reprisals, Miguel confronts the ecclesiastical and military hierarchy, putting his own life at stake. The young priest finds refuge in his friendship with the village teacher, whose husband was killed at the beginning of the conflict. The relationship with Margari is the counterpoint to the disenchantment of the young priest and his only support on a road he must travel alone.

Presented by Instituto Cervantes Albuquerque and Mujeres de Cine in collaboration with the Cultural Office of the Embassy of Spain in Washington, D.C, with the support of the Spanish Ministry of Culture and Sport: Image: still from The Silence of Others by Almudena Carracedo and Robert Bahar.