In this edition of our coffee talks series that celebrate the cultural bridges that connect our two countries, American curators Corey Piper (Chrysler Museum of Art) and Brandon Ruud (Milwaukee Art Museum) will be joined by Spanish curator Clara Marcellán (Museo Nacional Thyssen-Bornemisza) to discuss shared visions on museums and art.

They will explore intersections of Spanish and American art on the occasion of the exhibition Americans in Spain: Painting and Travel, 1820-1920, currently on display at the Chrysler Museum of Art in Norfolk and opening at the Milwaukee Art Museum in June, and the upcoming retrospective on Georgia O’Keeffe at the Museo Nacional Thyssen-Bornemisza in Madrid. 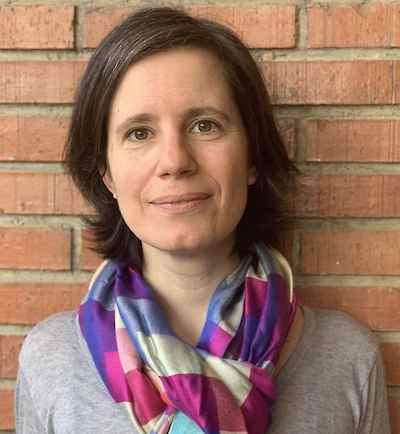 Clara Marcellán is curator of Modern Painting at the Museo Nacional Thyssen-Bornemisza, where she’s been working since 2009, with a focus on its European and American Nineteenth-Century paintings. She has coordinated several temporary exhibitions, including Berthe Morisot (2011) and American Impressionism (2014), and has been curatorial assistant of The Impressionists and Photography (2019) and Georgia O’Keeffe (2021). She holds a bachelor in Art History from Madrid’s Universidad Autónoma. 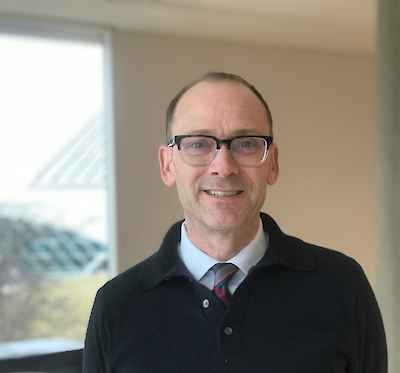 Brandon Ruud is the Abert Family Curator of American Art at the Milwaukee Art Museum, where he is responsible for the American collections to 1950. He has organized several exhibitions and their accompanying catalogues, including A Faithful and Vivid Picture: Karl Bodmer’s North American Prints (2002), Apostles of Beauty: Arts and Crafts from Britain to Chicago (2009), and Coming Away: Winslow Homer and England (2017-18). Ruud holds an MA from the Department of Art and Art History at George Washington University and a PhD in American art from the University of Illinois–Chicago. Most recently, Ruud acted as co-curator of the exhibition Americans in Spain: Painting and Travel, 1820-1920. 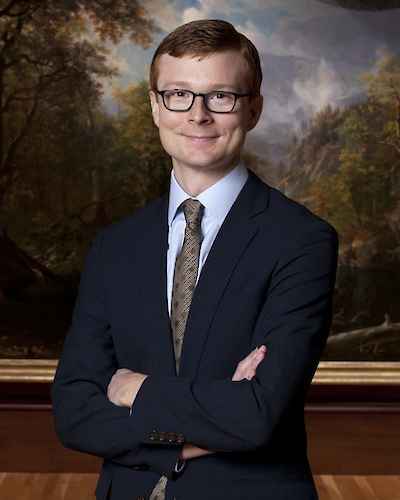 Corey Piper has served as the Brock Curator of American Art at the Chrysler Museum of Art since 2017. He earned a Ph.D. in the history of American art from the University of Virginia and previously held curatorial positions at the Virginia Museum of Fine Arts. He has been the recipient of research and curatorial fellowships from the Smithsonian American Art Museum, Crystal Bridges Museum of American Art and the Philadelphia Museum of Art. Previous exhibitions curated and co-curated include Catching Sight: The World of the British Sporting Print, Watercolor: An American Medium and Thomas Jefferson, Architect. His writing has appeared in Burlington Magazine, Panorama: The Journal of the Association of Historians of American Art, and The British Art Journal. Piper served as the co-curator for the Chrysler’s current exhibition Americans in Spain: Painting and Travel, 1820-1920, which explores the widespread influence of Spanish art and travel on American painters.

The recorded conversation has been posted in the Cafés Transatlánticos digital project.

Presented by the Cultural Office of the Embassy of Spain, in collaboration with the Chrysler Museum of Art, the Milwaukee Art Museum, and the Museo Nacional Thyssen-Bornemisza. Images: Mary Cassatt (American, 1844–1926), Spanish Girl Leaning on a Window Sill, ca. 1872, oil on canvas, from the exhibition Americans in Spain: Painting and Travel, 1820-1920, and Georgia O'Keeffe (American, 1887-1986), Ram's Head, White Hollyhock-Hills (Ram's Head and White Hollyhock, New Mexico), 1935, iil on canvas, from the Georgia O’Keeffe retrospective