The 2021 edition features more than 130 new films screening at selected locations in New York City and online anywhere in the U.S., and includes two Spanish movies this year. 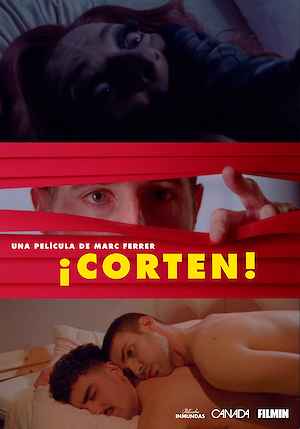 Marcos is a struggling director desperate to produce his low-budget queer take on Italian Giallo thrillers. But when the cast and crew begin to die gruesome deaths, he becomes both a prime suspect for investigators and the killer’s potential next target.

Marc Ferrer’s horror-comedy melds mystery and unabashed pastiche with an early Almodóvarian sense of humor. Featuring Spanish icons including Samantha Hudson and La Prohibida, CUT! is a meta slasher showcasing the world of queer artists in Spain and Catalonia. 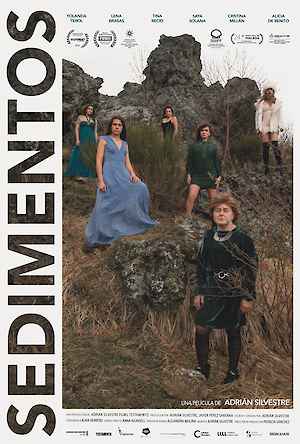 Six trans women travel to a rural town in Spain to become one with nature and participate in a communal experience that leads to emotionally vigorous conversation and conflict. As the women discuss the evolution of trans rights in Spain and its legal system, they ultimately gain a deeper understanding of their innermost selves.

Director Adrián Silvestre’s free-flowing documentary delves into their connections and differences as a collective, capturing the women with empathy and as they truly are.

In accordance with New York City guidelines, proof of vaccination will be required for all in-person attendees