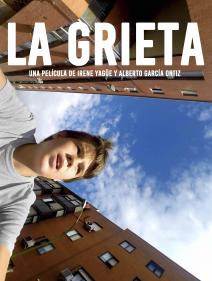 Following the local government’s sale of thousands of public apartments to foreign investment funds in 2013, many families living in Madrid were forced to leave their homes. This film takes a hard look and, despite the implicit drama, is not without humor when it comes to two women and their families reluctant to leave the unique neighborhood of Villaverde.