Luis Garcia Berlanga’s masterpiece is the story of an undertaker who marries an executioner’s daughter and reluctantly takes over her father’s job. 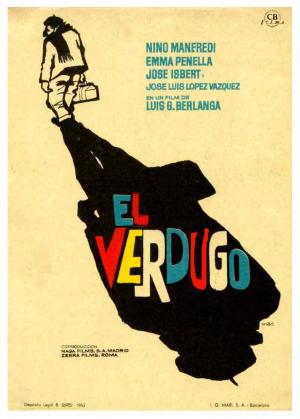 Luis Garcia Berlanga’s 1963 black comedy masterpiece critiques Franco-era values through a macabre farce about an undertaker who marries an executioner’s daughter, and reluctantly takes over her father’s job. Influenced by Italian neorealism, this caustic film depicts what Berlanga called “the invisible traps that society sets up for us.” A personal attack on both capital punishment and Fascist Spain, it evaded the state censors and is now regarded as one of the greatest Spanish films of all time.

Offered in conjunction with NeoRealismo: The New Image in Italy, 1932-1960, an exhibition on view at the Grey Art Gallery, New York University, from September 6 thru December 8, 2018.